The Queen is widely known to be one of the most well-travelled monarchs in history, spanning the world on countless tour as part of her reign. While the royal plane and train are two of the most popular ways for her to travel, it seems there was one transporter that she loved above the rest.

It was the Royal Yacht Britannia, and a recent Channel 4 documentary has revealed the heartbreak the Queen is believed to have felt when she was told she could no longer use it for her royal duty.

The yacht carried the Queen and other members of the family not only on royal tours but also for family holidays and special events such as honeymoons.

According to Channel 4’s “The Windsors: Secrets of the Royal Tour” the ship covered more than one million nautical miles in its 43 years of service. 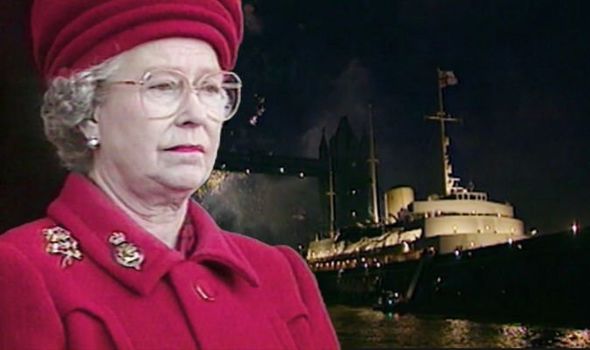 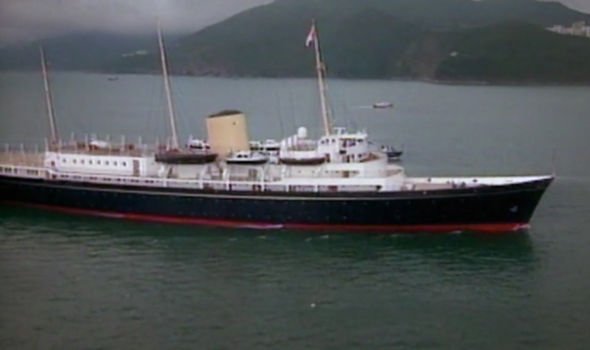 The ship was initially introduced to the family to aid travel in a time when passenger aeroplanes were not as common as they are today.

However, in 1997 Tony Blair’s Labour government made the decision to decommission the vast ship, leaving the Queen in tears.

“The Britannia had been a staple of Queen Elizabeth’s reign,” says the documentary, perhaps why she found it so difficult to say goodbye to it.

Victoria Murphy, Author of “Sixty Glorious Years” believes the day Queen Elizabeth parted ways with the ship was “one of the only times she cried in public”.

She explained: “It really allowed her to become the travelled monarch that she has throughout her reign.

“It was also a place that the Royal Family loved to spend time on. They also used it for holidays, it was used for honeymoons.

“It was a place where they had great fun and when she was decommissioned in 1997 is often described as one of the only times that the queen has ever cried in public.

“It was noted she was emotional through the service and potentially that represented how big a role Britannia played in her life.” 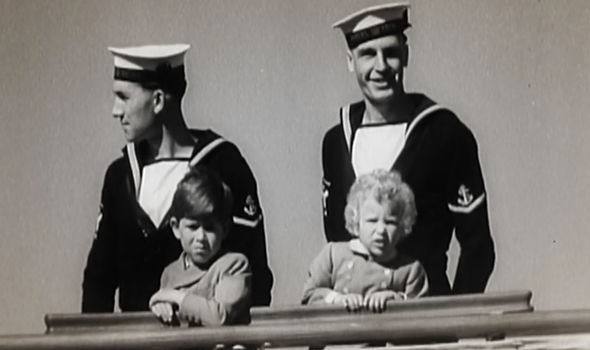 Since the fateful day of the Royal Yacht Britannia’s decommissioning, the Queen has ventured on countless journeys around the globe on the royal plane.

With that has come some interesting travel “must-haves” that make or break the monarch’s trip.

It turns out the Queen is very particular about the food she has stocked on board the plane when travelling.

As part of a separate documentary, this time on Channel 5, royal correspondent Emily Andrews said: “She loves afternoon tea, it’s her favourite meal and she only drinks earl grey. 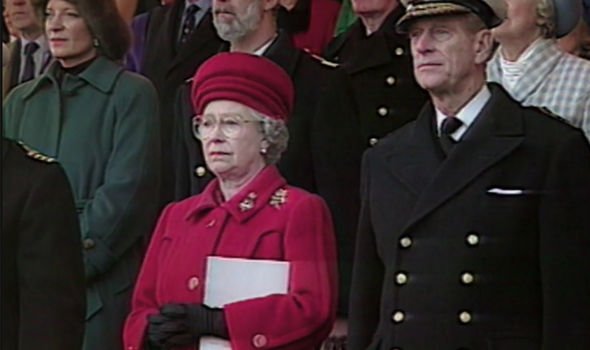 “So if you were the chef on board the royal plane you would definitely make sure that you had an entire supply of earl grey. Not just for the plane journey but wherever you were going on tour on tour.”

The Queen is also particular about the type of bottled water provided for her.

Former Royal Spokesperson Dickie Arbiter revealed: “The only thing the Queen requests to have wherever she is is Malvern Water.