Announced in 2017, Neom is the crown jewel of Crown Prince Mohammed bin Salman’s programme to overhaul the economy of the world’s largest oil exporter 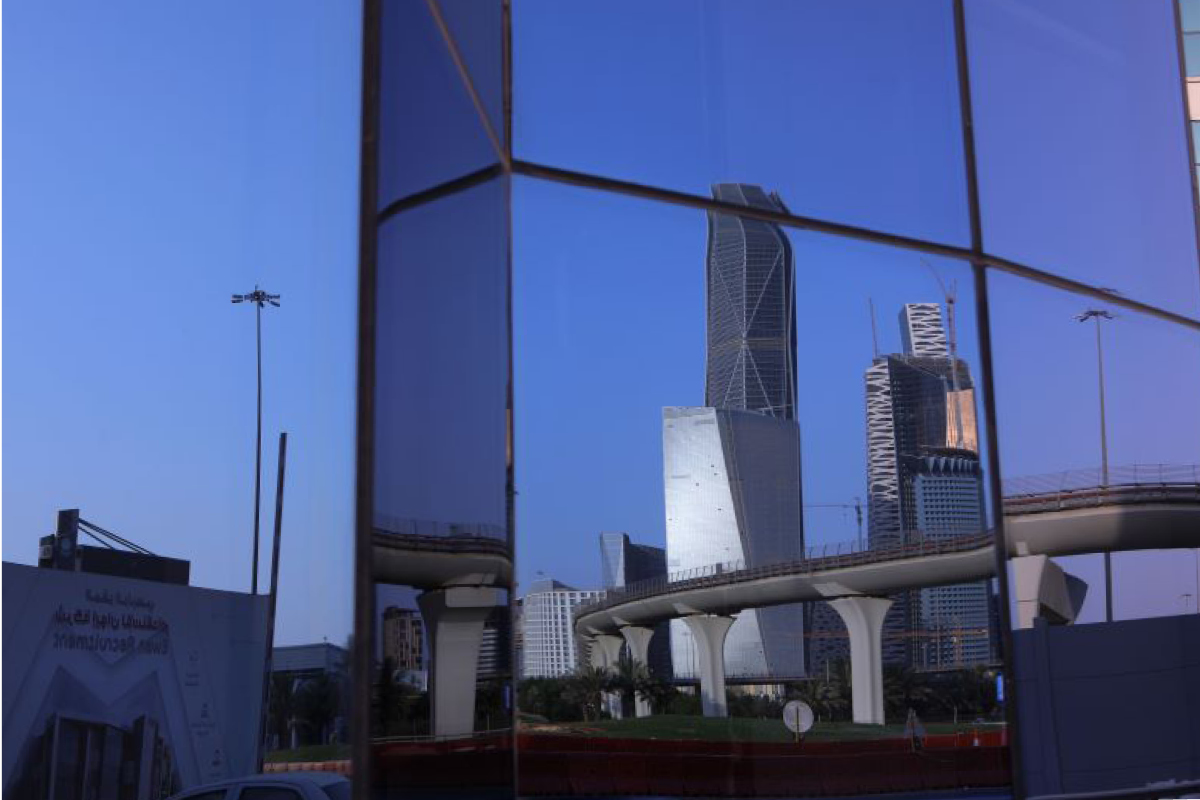 The 170-kilometre (105-mile) long car-free city called ‘The Line’ could begin welcoming inhabitants and tourists as early as the first quarter of 2024.

Saudi Arabia has started moving earth and tunneling through mountains to build a futuristic linear city that officials hope will host its first residents in 2024, the project’s chief executive said.

Employees are still developing regional master plans and a “founding law” for the mega-project called Neom, Nadhmi Al-Nasr said in an interview in Riyadh. But they’ve already started early infrastructure work on its main feature – a 170-kilometre (105-mile) long car-free city called “The Line” that could begin welcoming inhabitants and tourists as early as the first quarter of 2024, he said.

“It’s a huge undertaking,” Al-Nasr said in an interview with Bloomberg TV, estimating that “not even 1 percent” of the work needed to plan and build the linear city is complete.

His plans to turn the remote region on the kingdom’s northwest Red Sea coast into a futuristic tech hub encapsulates the major elements of his so-called ‘Vision 2030’ to diversify away from crude, loosen social restrictions and boost investment.

Neom “faced some challenges in the beginning” as employees worked to design a city around technologies that don’t exist yet, Al-Nasr said.

Last week, officials announced that they were spinning off the first of several subsidiaries of Neom: a company dedicated to its tech sector, to be headed by American chief executive Joseph Bradley, who previously held leadership roles at Cisco Corp. and Uptake.

Bradley said the project is at the cutting edge of artificial intelligence and “cognitive solutions”, and is looking at new ways to resolve the “data privacy paradox” as Neom handles a fire-hose of data on residents and visitors.

“Neom is in Saudi, but make no mistake, it’s for the world,” Bradley said in an interview. “Our goal is to export technology out.”His Neom Tech and Digital Holding Co. announced on Wednesday that Oracle Corp. will be the first tenant of a new hyperscale data centre in the region.

Neom eventually plans to spin off “hundreds of subsidiaries” like Bradley’s, Al-Nasr said.

More than 1,500 Neom employees are working and living on site, he added.

The construction work that’s started is largely “moving sand, moving mountains”, as they prepare the way for the infrastructure that will run underneath “The Line”, transporting people and goods underground, Al-Nasr said.

Rather than build the city in one direction, they’re thinking of “starting from two points”, and building out from each, he said.

One of the next steps could be the approval of the special regulations that will govern Neom as a “free zone”, with different laws than the rest of Saudi Arabia, Al-Nasr said. That could be completed around the first quarter of next year, he said.