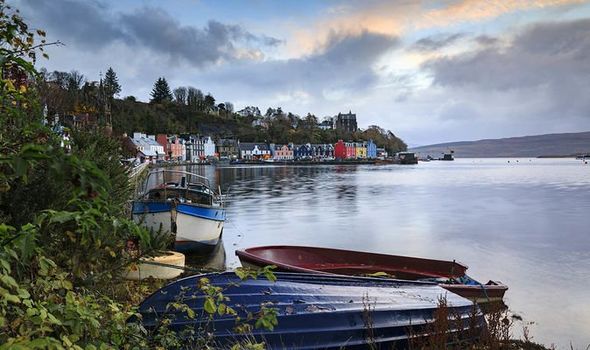 A recent survey by Lonely Planet of more than 1,000 travellers found that 41 percent had not taken a British road trip before and nearly half (49 percent) confessed to still having staycation spots on their wish lists to explore.

The government’s consistent changing of countries on their safety lists also annoyed people – 48 percent were worried about countries going on the Government’s amber or red warning lists.

Nearly 40 percent wanted to avoid PCR testing, and a quarter (25per cent) wanted to holiday without worrying about their place in the vaccination queue.

Lonely Planet has produced a guide called Great Britain’s Best Trips of 36 routes that offer the freedom of the open road combined with the best of British natural, cultural and historic locations.

The suggestions range from four days to three weeks and offer inspiration for the whole family.

Lonely Planet has highlighted six of its favourite routes in less obvious locations that will take you from rugged castles and quaint market towns to Insta-worthy beachscapes and breath-taking viewpoints across the UK. 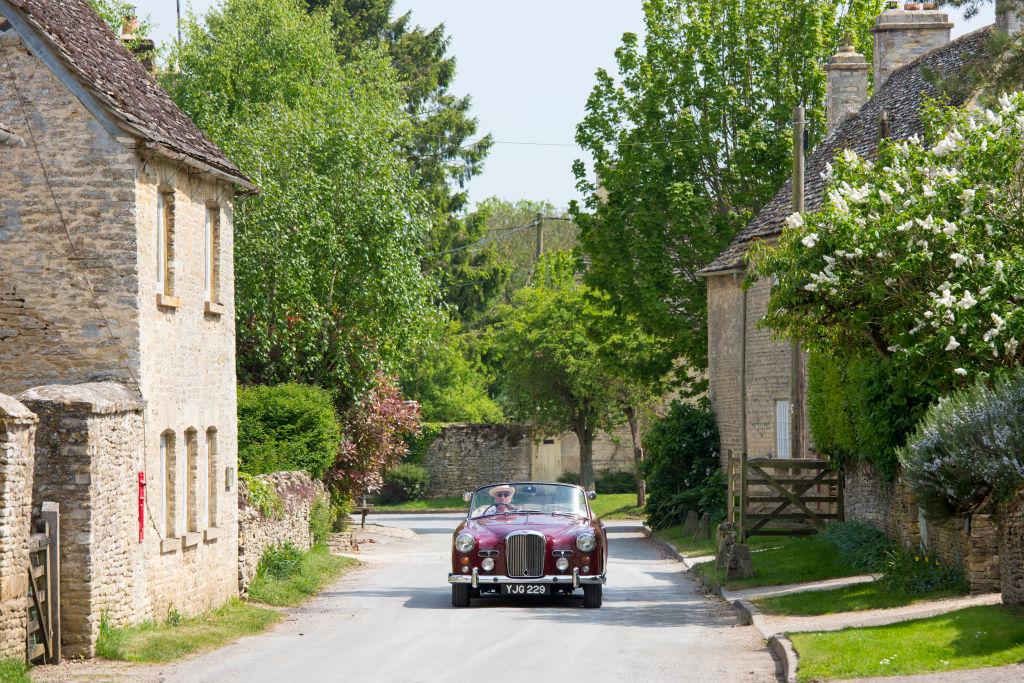 With imposing castles, sensational coastlines and dramatic sweeping roads, north-west Wales is extraordinary and offers some of the best touring routes.

Starting from Llandudno, where the Victorian seaside resort spirit lingers on, this trip takes in mighty fortresses and some of the most dramatic coastlines in the entire country.

Stopping at the medieval towns of Conwy, below, Beaumaris and Caernarfon, you can then head to the Llŷn Peninsula’s enchanting mix of rural landscapes and rugged cliffs and the heritage towns of Aberdaron, Abersoch, Barmouth and Dolgellau.

English history unfolds in all its pomp and ceremony along this drive-through timeline.

In the heart of the country you’ll visit the sites of battles, castles that were besieged and the venues where the nobles built palatial manors.

Suffolk to the Norfolk Shore

Combine a coastal holiday with history and heritage by charting the changing character of the English coastline, from dignified resorts to a wild sweep of sandy beaches, backed by dunes and endless marshes where myriad bird species gather.

This trip starts in Aldeburgh with stops including Southwold, Norwich, Cromer, Cley-next-the-Sea, Holkham Hall and ending in the historic port town of Kings Lynn.

Winchester to Glastonbury and Bath

Get under the skin of olde England and experience some of the best archaeological and architectural sights, encountering England’s most extraordinary constructions, from 5,000-year-old Stonehenge, still-stunning Roman baths and soaring cathedrals.

You can add stops at a safari park, stalactite-filled caverns and the saucy chalk figure at Cerne Abbas for a vivid taste of history.

Starting in Winchester, with stops including Stonehenge, Shaftesbury, Sherbourne, Glastonbury, and Wells, you’ll finish in the city of Bath.

Beyond the Roman city of York and the aristocratic splendour of Castle Howard, this varied tour takes in ancient architecture, wild moorland scenery, picture-postcard villages complete with steam trains and a bustling harbour town with macabre literary connections.

Starting in York with stops at Malton, Helmsley, Danby, Goathland and Whitby with its Gothic abbey and links to Bram Stoker’s Dracula, this route ends in the tiny fishing village of Robin Hood’s Bay where you can stretch your legs with a walk down the steep hill to the shore.

Jumping around the enchanting islands of the west coast on the ferry network, you’ll be eating seafood and sipping whisky along the way.

Starting in Glasgow, a vibrant city filled with excellent art, design, food and pubs, this tour takes in four of Scotland’s most enticing islands and offers an in-depth exploration of south-western Scotland.

From the stunningly scenic Arran to Islay’s welcoming distilleries, Oban’s seafood scene, Mull’s heart-lifting landscapes and the enchanting holy isle of Iona, you’ll end in the pretty town of Tobermory.

The ferry trips themselves offer sensational coastal perspectives and wildlife-spotting opportunities which are all part of the adventure.