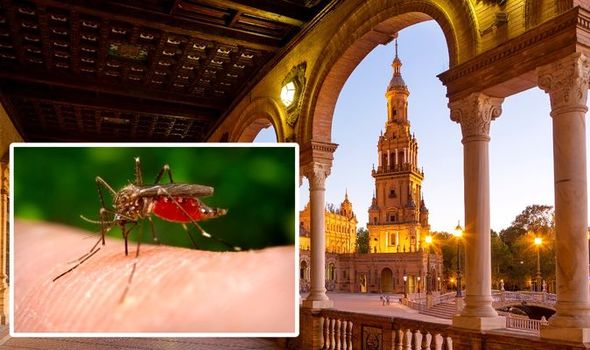 Spain is experiencing a new health crisis as West Nile Virus spreads. The country’s deadly outbreak of Nile fever has already jumped to the tourist city of Seville – the capital of southern Spain’s Andalusia region – and surrounding areas, health chiefs have confirmed. The virus is spread by mosquitoes.

The number of cases of the disease in Spain has now risen to 45 within the space of a few days.

The main outbreaks are in the riverside areas of Coria del Río and La Puebla del Río in the municipality of Seville but now one case has been reported 25 miles away in the east of the city itself.

Two other cases have been reported in the neighbouring areas of Los Palacios and Villafranca. 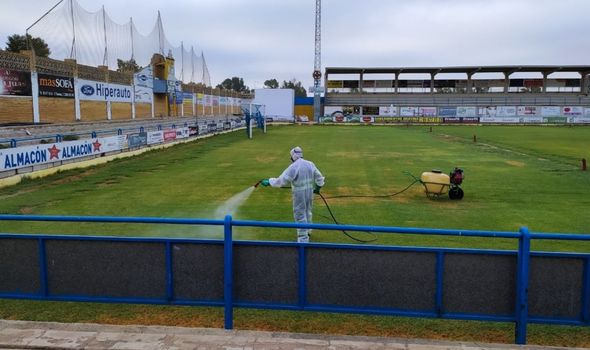 Seville council announced this morning that it is to start disinfecting certain areas of the city to stop any further spread and has sent out an alert to local residents.

Experts have already warned that Nile fever could spread across Spain and health bosses say they are worried.

Massive fumigation is underway in both Coria del Río and La Puebla del Rio where the local authority is also battling rising cases of coronavirus.

The two people who have died from Nile fever were a man, aged 77, and an 85-year-old woman – both of whom lived locally.

The council says it is very sad about their deaths and is continuing to do all it can to contain the mosquito virus which presents the same symptoms as meningitis.

All areas are being fumigated, including local sports facilities, main roads, squares, school areas, the countryside and riverbeds.

Residents have been urged to take all health precautions, including staying indoors between dusk and dawn, using insect repellant and mosquito nets, turning off lights and keeping all their homes clean, including swimming pools.

Both towns are now locked in a battle with the government of Andalusia over payment for the second phase of fumigation. 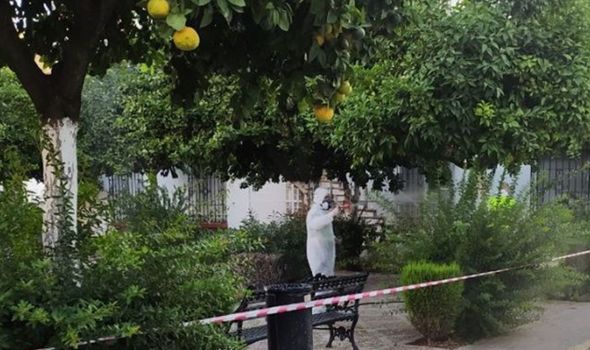 They say they paid for the first phase out of their local coffers but aren’t prepared to pay the bill for the second stage. Some experts say it would be better to disinfect the areas from the air.

Nile virus is generally transmitted by mosquitoes that bite birds, which carry the virus and deposit it in both humans and horses.

A significant number of people do not have symptoms but it can lead to serious health problems and death. A number of horses in the area have been tested positive for Nile fever.

According to data provided by the World Health Organisation (WHO), 20 per cent of those who become infected suffer symptoms such as fever, headache, fatigue, body pain, nausea and to a lesser extent, skin rashes or enlarged lymph nodes. 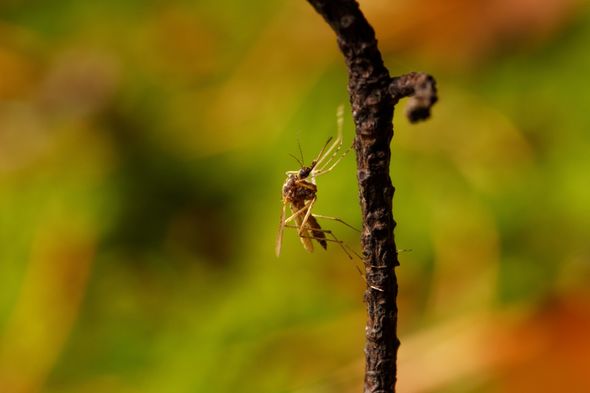 In its worst version, West Nile Virus can cause a neuroinvasive disease such as encephalitis, meningitis or poliomyelitis.

WHO assures that it occurs only in one of every 150 cases and that it can happen in people of any age although those over 50 years of age and people with immune problems are at higher risk.

This outbreak of the Nile virus is the largest that has been recorded in Andalusia and is attributed to the 30 percent increase in mosquitoes in the wetlands of the Doñana National Park and the Guadalquivir river.