Spain’s government has implemented the mandatory wearing of face masks until at least the autumn according to health chiefs. The rule will not only be in place for residents in Spain but also those visiting.

While Britons currently can’t holiday in the country, once border restrictions are eased and the  Foreign and Commonwealth Office (FCO) gives the UK the green-light to travel again, masks could be a new addition to the poolside ensemble.

Anyone caught in breach of the new rules will be fined €100.

The rule will come into place as “the new normal” when the country lifts its current “state of emergency” on June 21.

The Spanish Government is expected to unveil a new set of regulations next Tuesday for both residents and tourists in a bid to protect people against the spread of coronavirus. 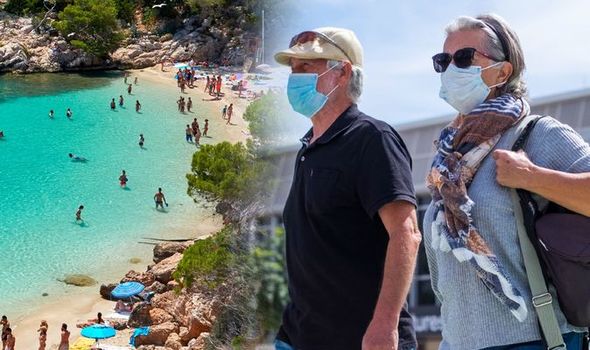 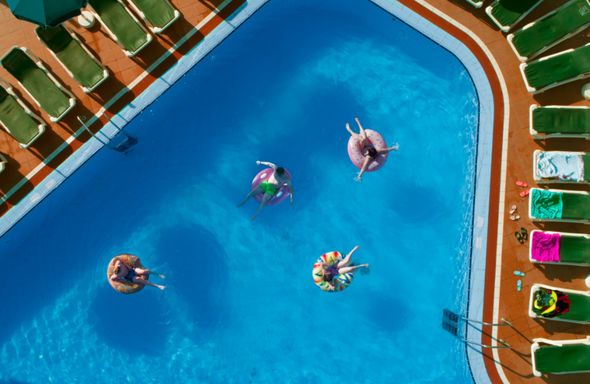 Director of the Centre for the Coordination of Health Alerts and Emergencies, Fernando Simón says he believes the country has got the virus under control with the 24-hour death toll ranging from zero to four over the last few days.

Mr Simón said he was in favour of the continued wearing of face masks until at least the autumn and this is likely to be endorsed by the Council of Ministers next week when other details of the “new norm” will be released.

Currently, masks are mandatory for all people over six years of age on public roads, in outdoor spaces and in any closed space for public use or that is open to the public whenever it is not possible to maintain an interpersonal safety distance of at least two metres.

They are also compulsory on public transport.

The same rule has since been brought into action in the UK.

The government says masks will have to be worn until it is known whether or not there is going to be a second wave of coronavirus or even a new outbreak before winter. 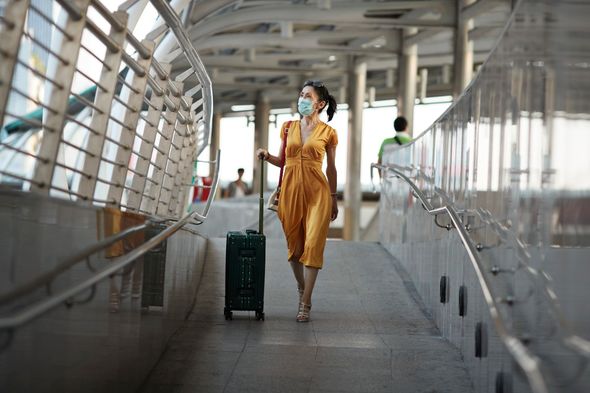 Likewise, those who, due to their disability or dependency situation, present behavioural alterations that make their use unfeasible are not obliged to do so.

Mr Simón warned that the biggest threat to Spain in the future would be from imported cases when borders are reopened, including from tourists

.Spain is due to welcome back tourists when its state of emergency is lifted, however, Britons might not be amongst those who are allowed to cross its borders.

While some countries have decided upon a “white list”, allowing only “safe” countries to visit, Spain has yet to detail exactly what its approach will be. 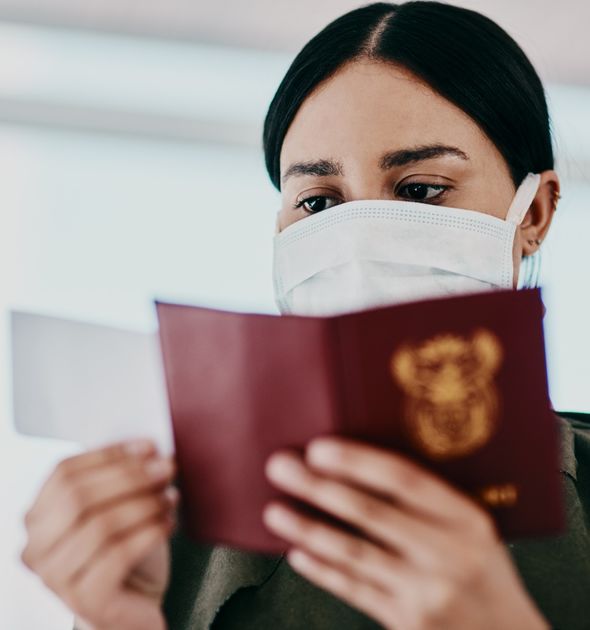 Prime Minister Pedro Sanchez has already announced that the 14-day quarantine regulation currently in place will be scrapped from July 1, previously naming this the day “Spain opens for business”.

However, now Spain’s Minister of Transport has suggested the country may reopen its borders before the initial date set out to certain countries.

José Luis Ábalos said the earlier opening could be thanks to “the launch of some specific initiatives.”

Amongst those who may be allowed to visit sooner are German tourists, 4000 of whom are set to take part in a pilot scheme in the Balearics to test the region’s coronavirus protocols.