Switzerland is coming under pressure to close its ski resorts over the festive season in order to avoid “unfair competition”.

The European Union has said it is hoping to reach a deal with the country in order to create a level playing field.

Alpine neighbours France, Italy, Germany and Austria have all been forced to close their slopes for much of the holiday season amid the pandemic.

“It’s the sole point where coordination is not quite there yet. But we’re talking to Swiss authorities to avoid any type of unfair competition.” 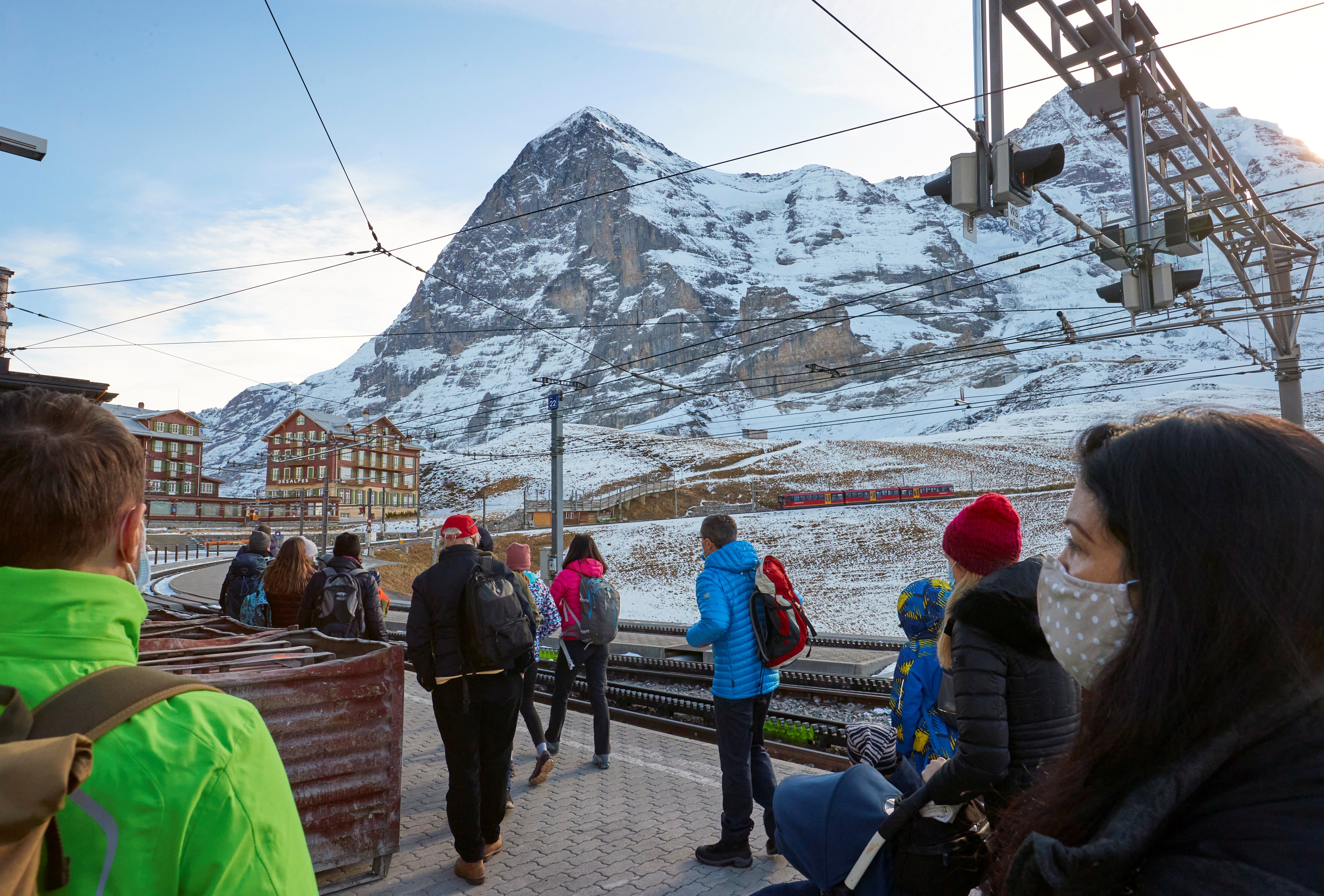 Both the French and Italian prime ministers have already called the president of Switzerland’s governing federal council to demand the country also shut down its slopes, officials in Bern told the Financial Times.

But so far the country, which is not an EU or EEA member but is part of the single market, has failed to comply.

One French resort on the border with Switzerland, Châtel, protested its enforced closure by displaying Swiss flags around the town.

The decision to keep Swiss resorts open has caused outrage in other quarters.

A photo shared on social media, showing a large crowd gathered around a ski lift in Verbier, drew widespread criticism.

Posted on Facebook by Valais chef Didier de Courten, the photo was uploaded alongside the caption:

“Today in Verbier an incredible situation, when we, the owners of cafes and restaurants, have closed our establishments on the order of the Council of State since 4 November to halt the evolution of the pandemic. And save the ski season. It is really a scandal to destroy our efforts by inappropriate behaviour.”

He called on the government to have “courage” and “not shirk their responsibilities” to make the difficult decisions, such as shutting the slopes.

Christophe Darbellay, president of the Valais Council of State, responded to the photo by saying it was “unacceptable that Verbier was unable to organise correct queues, with barriers, markings on the ground and strict reminder of the rules,” particularly “when the whole of Europe is watching”.