Beautiful, enchanting, mysterious, romantic and quirky – Barcelona is all of these things.

When people visit, they fall in love with it.

And when they see the incredible images French photographer Serge Ramelli has captured for his lavish coffee table book Barcelona, it’s likely, publisher teNeues says, that they’ll fall in love with it all over again.

For those who’ve never been, there’s a good chance it’ll become a bucket list priority, it adds.

TeNeues continues: ‘With his distinctive eye for the atmosphere – as much as the architecture – of a place, the YouTube and Instagram star captures Barcelona’s most beloved districts and landmarks in all of their seductive magic. This volume is a beautiful, evocative tribute to one of Europe’s most popular cities.

‘A subtle play of colours in the sky over the Sagrada Familia, mysterious luminescence in the Barri Gòtic or a moment from the ordinarily lively Rambla that looks like it’s from another era – the photos taken by Serge Ramelli literally show Barcelona in a new light.’ Scroll down for a sneak peek of 10 of the incredible images in the tome. 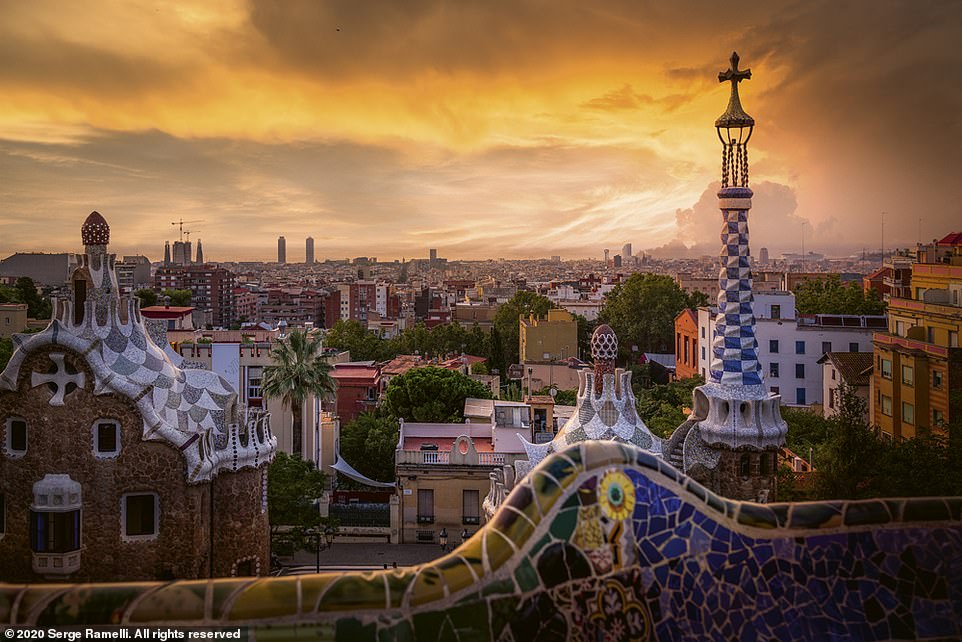 The truly unique Parc Güell – designed by Gaudi for entrepreneur Eusebi Güell. It spans some 17 hectares and was built between 1900 and 1914, the book explains, with stairways, terraces and arcades modelled into the existing terrain 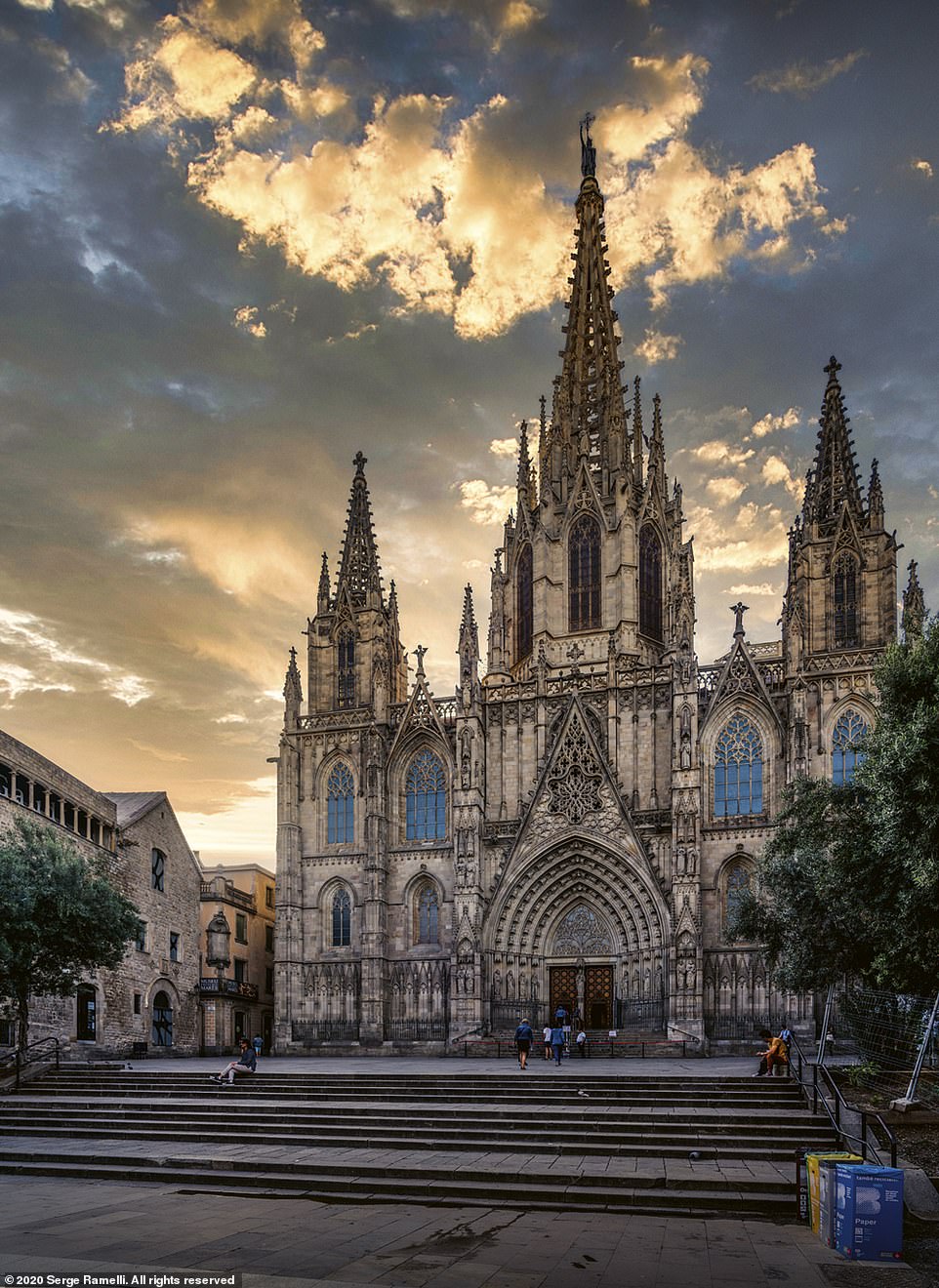 This stunning image shows Barcelona Cathedral (in Catalan Catedral de la Santa Creu i Santa Eulàlia). It was built in the Gothic style from 1298 to 1448 on a site occupied first by a Roman temple, the book explains 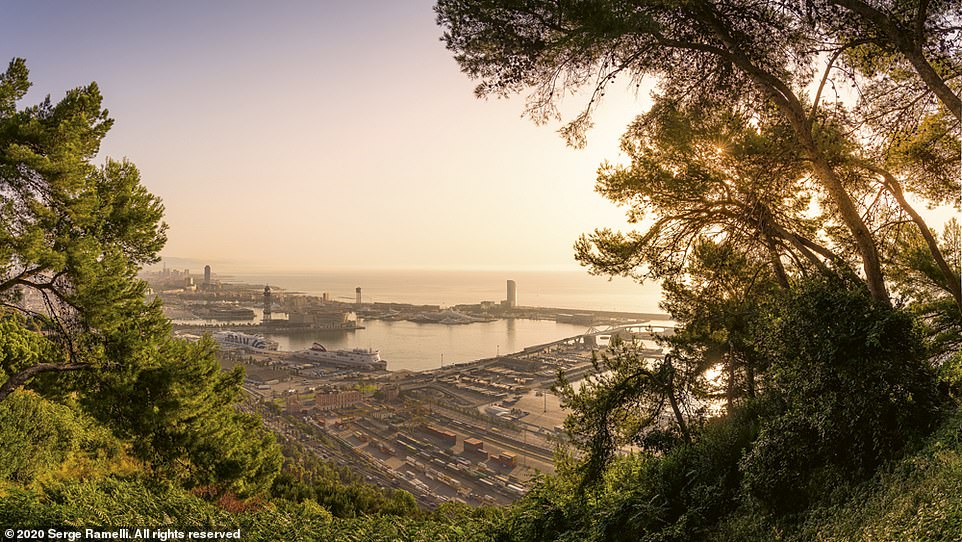 This mesmerising image was taken from Montjuïc, which is ‘Barcelona’s premiere landmark mountain’, according to the book 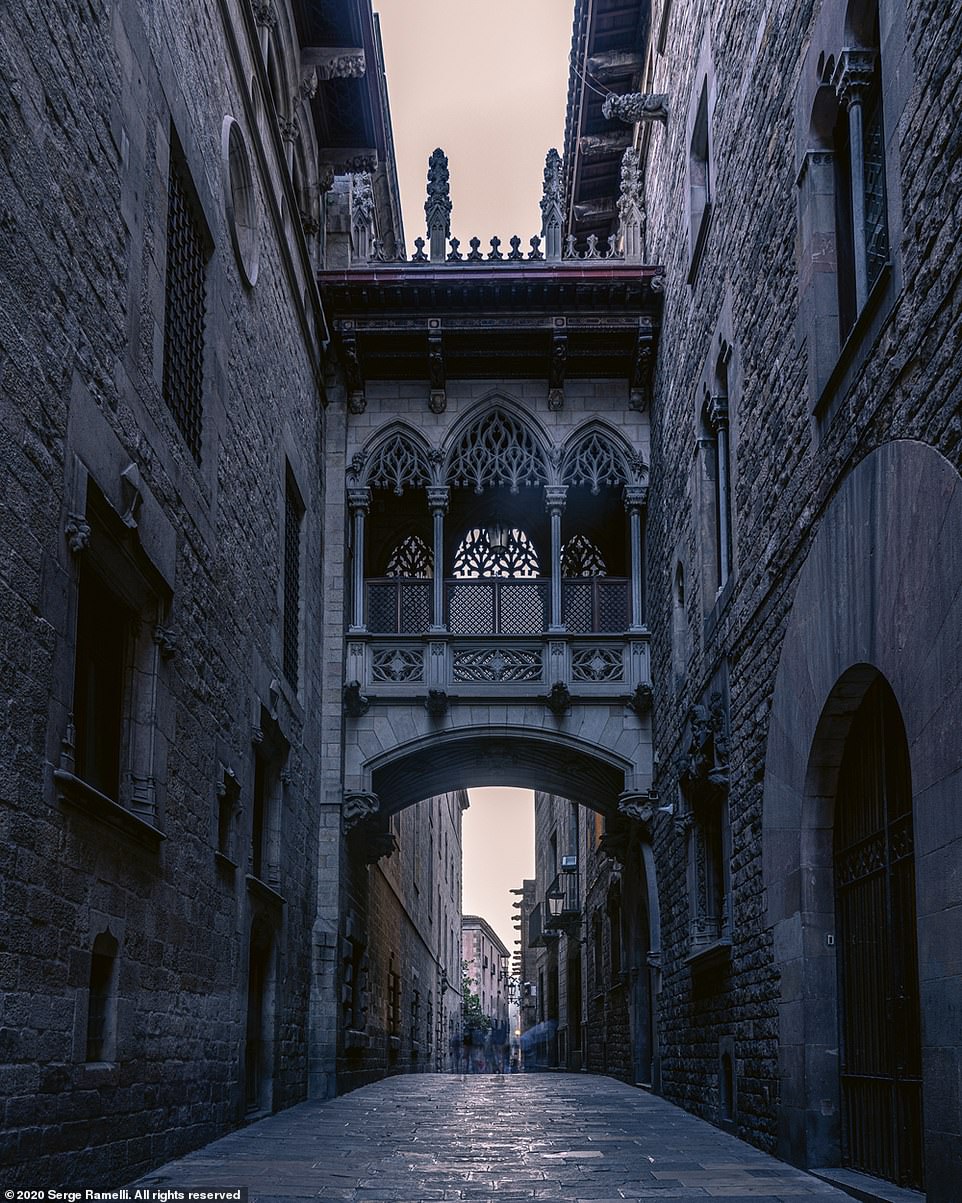 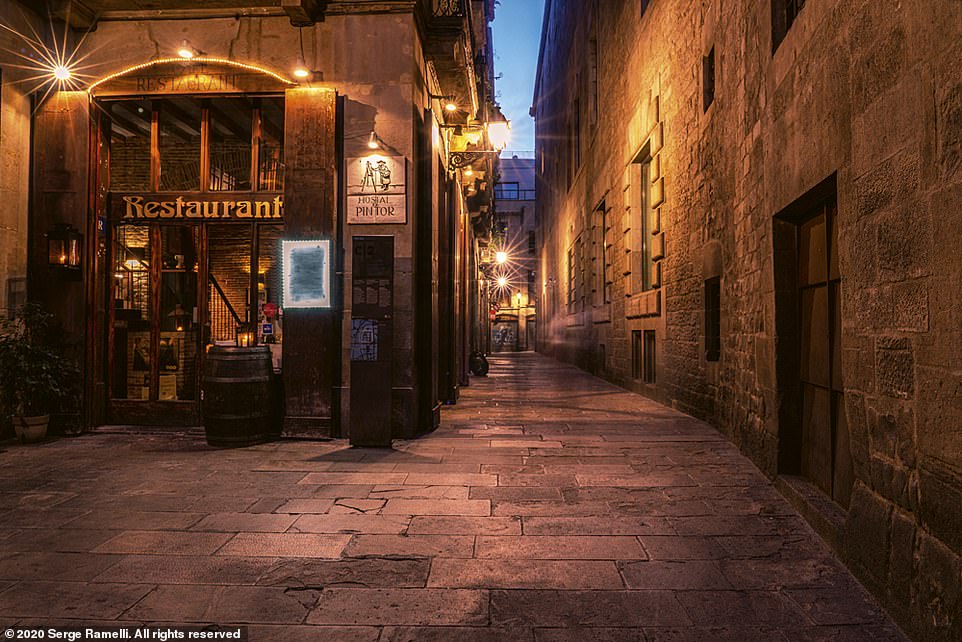 Well hola there! The magical Barri Gòtic – the Gothic Quarter – which is full of ‘scenic nooks and crannies’ 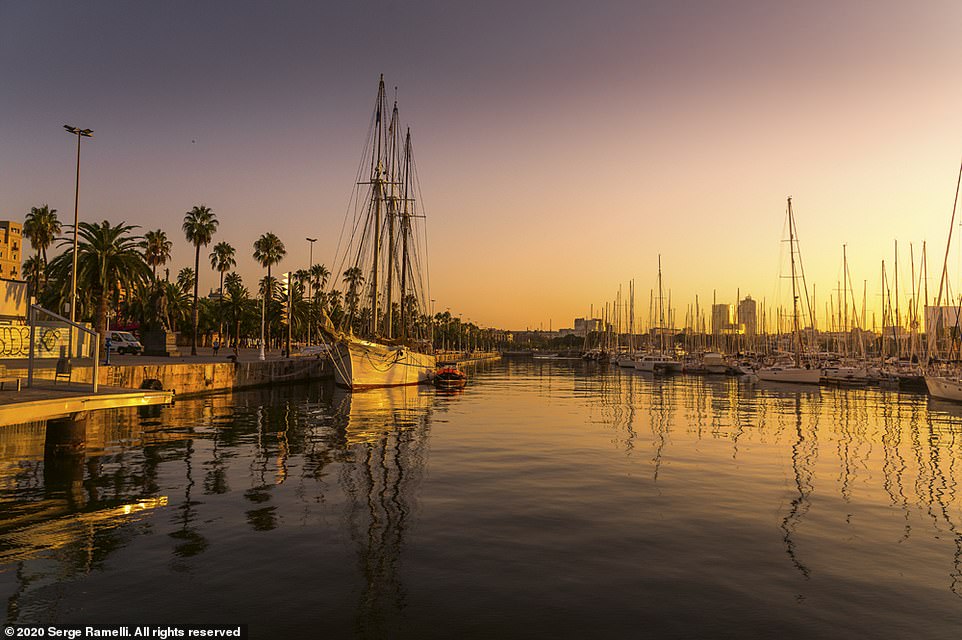 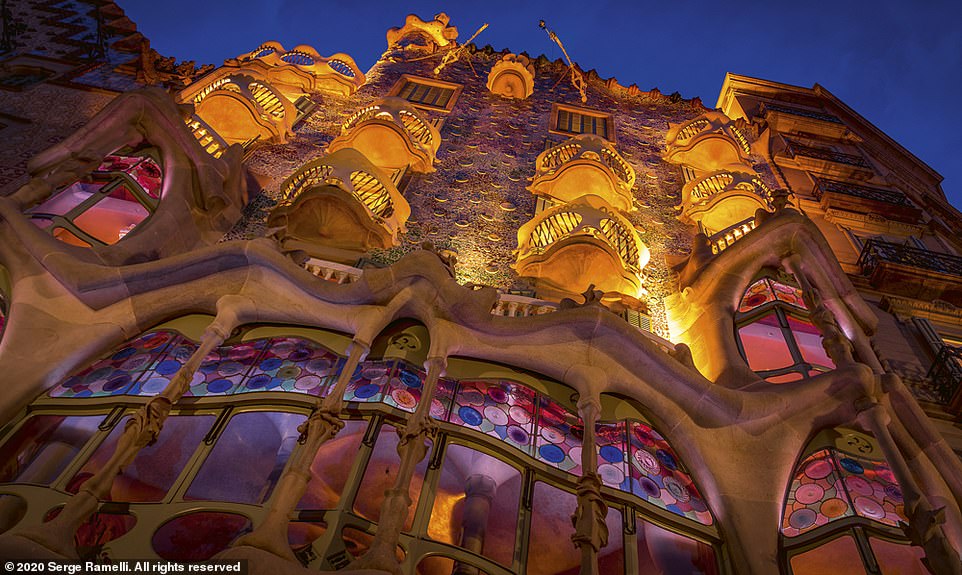 Casa Batlló – one of the few residential buildings anywhere on the planet that has attained the rank of a World Heritage Site, the book reveals. It was built in 1877, but renovated by Antoni Gaudi between 1904 and 1906 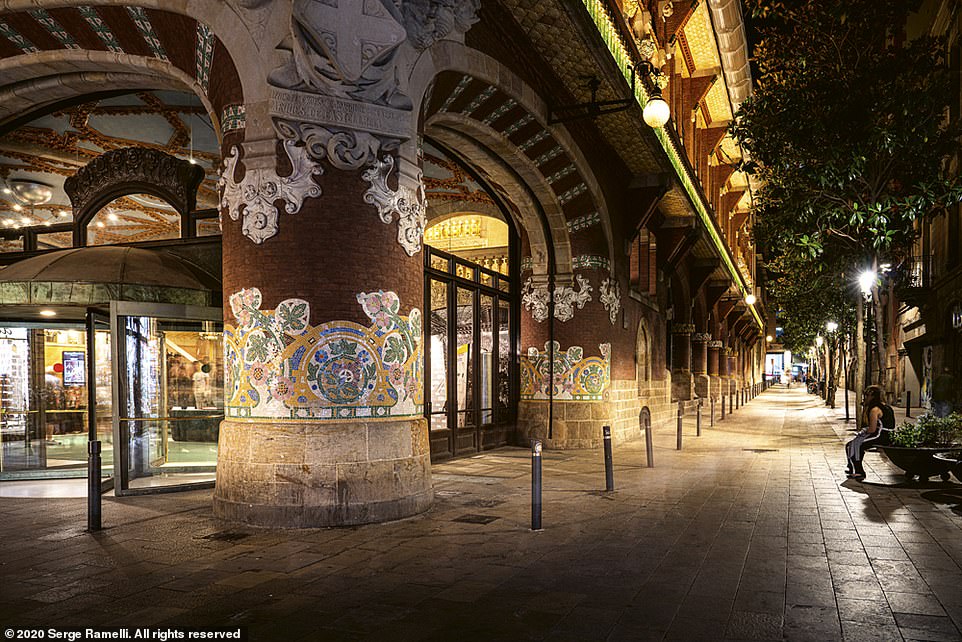 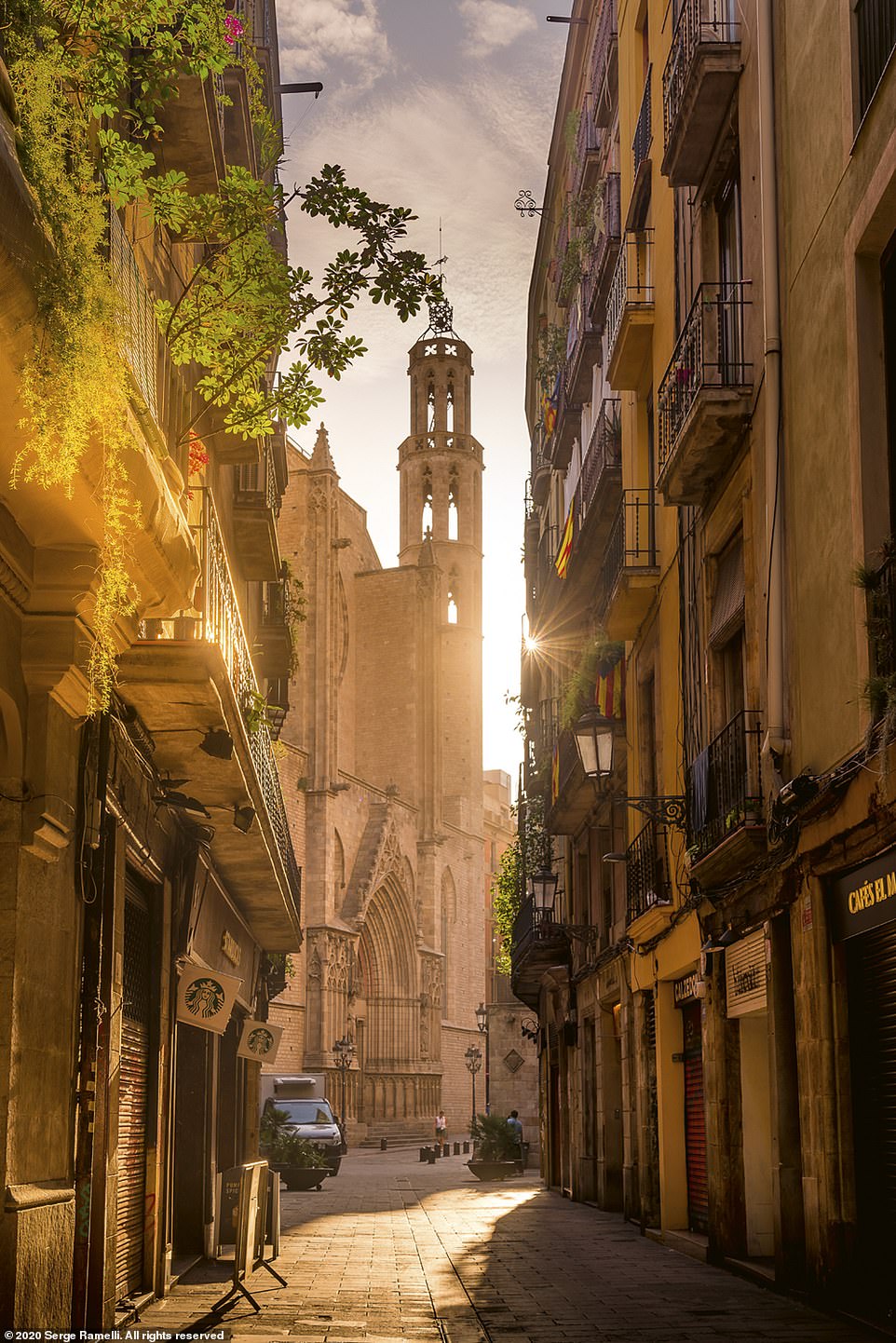 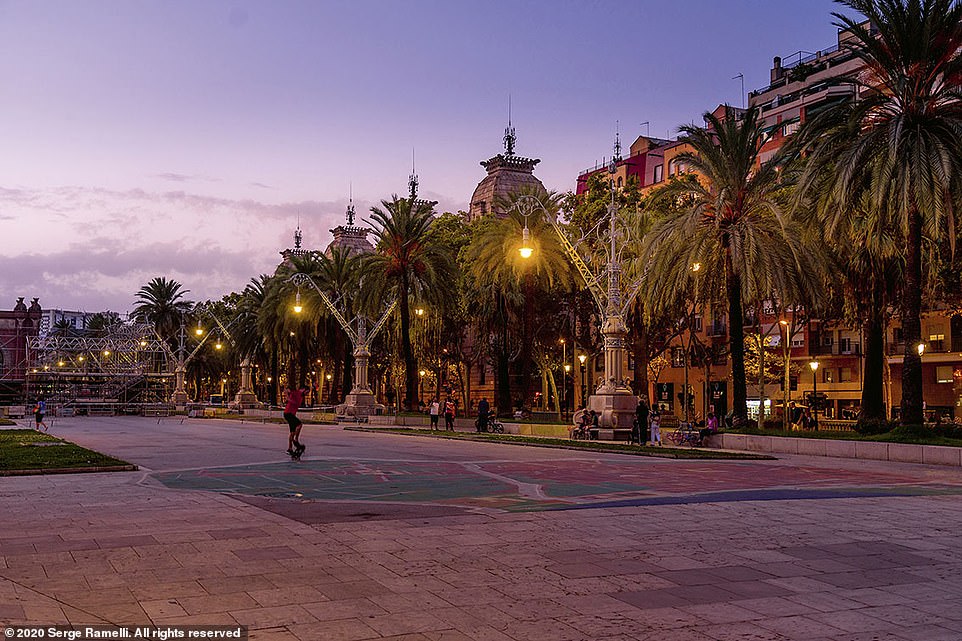 The Passeig de Lluís Companys promenade, which is known for its ornate lampposts 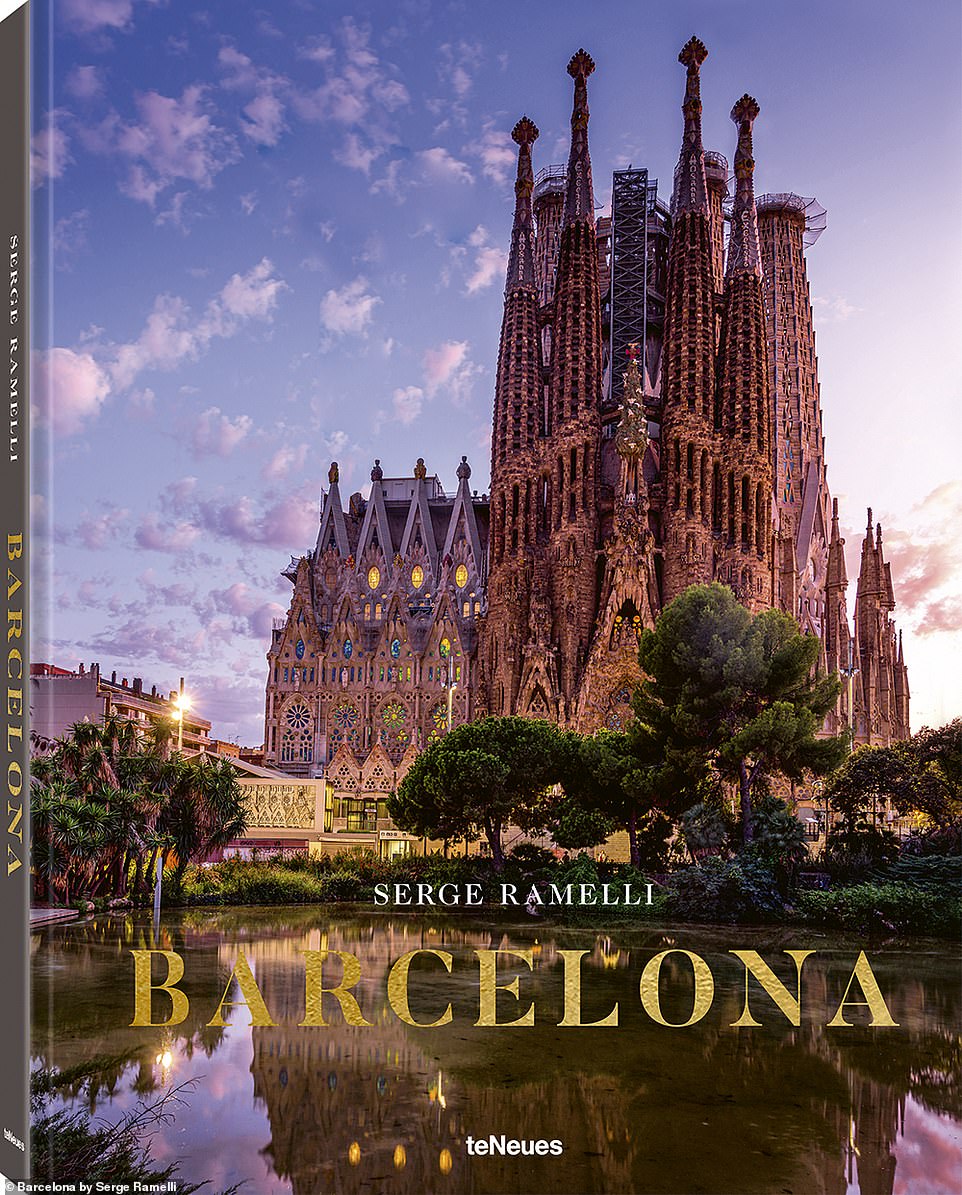 Barcelona by Serge Ramelli is published by teNeues, priced £ 29.95. Visit www.teneues.com. Serge Ramelli, who now enjoys a worldwide reputation, has been a professional, self-taught photographer and cinema producer since 2005. Originally from France, he has lived in Los Angeles for several years