Travel rules have prohibited international movement for Brits since January, as COVID-19 cases surged in the UK. While the peak has steadily levelled since then, people are yet to reclaim their full mobility. The Government’s steady path down its lockdown roadmap will gradually reintroduce some public freedoms, but infection surges in Europe and beyond will keep travel rules tight.

Europe has seen an uptick in Covid infections lately, as UK cases splinter off across the English Channel. 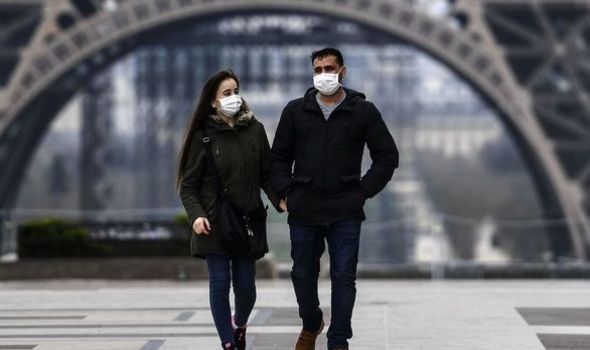 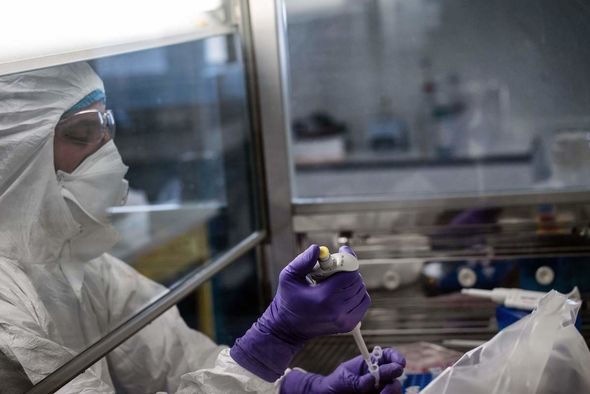 The two nations have noted a steep increase in their infection rates, which has worried experts in the UK.

They now want to add the two countries to the UK’s ‘red list’, which prohibits travel to and from a growing number of nations with high Covid rates.

He wants to reduce the risk of new variants entering the country as it recovers. 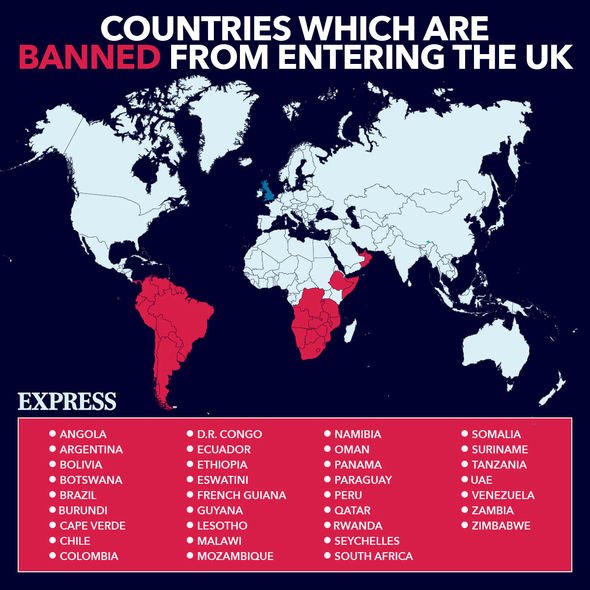 Professor Van Tam endorsed the action in a call, adding the list needs expanding, an MP told The Times.

They said: “Anyone on that call would understand that he thinks the ‘red list’ needs expanding.

“France was the one that kept coming up, but Germany was also mentioned because of increased numbers of variants.”

Speaking to MPs on the House of Commons Liaison Committee, Mr Johnson confirmed the Government was looking at extending travel bans. 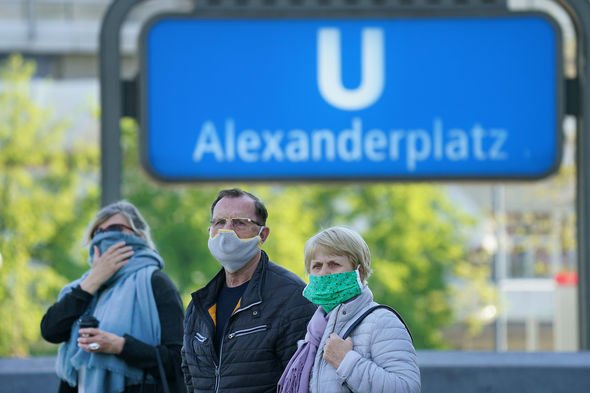 He told MPs putting France on the red list was “something that we will have to look at”.

He added: “We can’t rule out tougher measures, and we will put them in if necessary”.

Mr Johnson suggested such a decision would have a range of ramifications, as the UK gets most of its trade from across the channel.

Should Germany and France join the red list, they will become its 36th and 37th resident nations.

When can I travel abroad?

The third wave of Covid infections currently sweeping the continent has led many countries to reintroduce lockdown measures.

Experts have urged the Government not to allow holidays this summer.

Professor Kamlesh Khunti, a member of the Scientific Advisory Group for Emergencies (SAGE), said no-one should think about holidays abroad “until next year”.