TUI have revealed that they will be extending their cancellation period of holidays to the Balearics and Canaries after the British Government’s bombshell “air bridge” announcement last week. Last week, the Government announced that it would be axing Spain from the UK’s “air bridge” list after the country saw a spike in coronavirus cases. 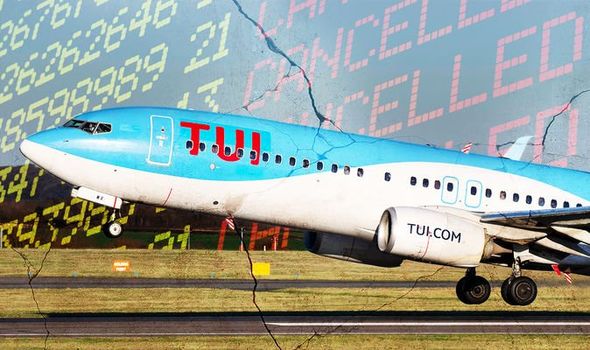 Regions such as Catalonia, Aragon and Barcelona all recorded a sudden surge in cases after they opened their doors to tourists.