t sounds like the set-up of a riddle: what do the grass-mowing custom in Bosnia and Finland’s sauna cultures have in common with Nar Bayrami, a pomegranate festival in Azerbaijan, and Budima Dance, a warrior dance practiced in Zambia?

The answer isn’t as cryptic as you might think. They are each a living heritage – learned from ancestors and passed down to the next generation – and, as of 18 December, they are all inscribed in Unesco’s Representative List of the Intangible Cultural Heritage of Humanity. Last year marked the 15th session of the Intergovernmental Committee that evaluates each country’s submission. In the 2020 session, 29 “elements,” as the individual submissions are called, were added to the list. In past years, the in-person session featured performances and demonstrations – from the exuberant to the intimate – by practitioners of each element. This year, with committee members spread out around the globe and more than 1,000 viewers signed on remotely, video presentations had to suffice.

The Convention for the Safeguarding of the Intangible Cultural Heritage was drafted in 2003. The treaty could be thought of as a sequel to the Convention Concerning the Protection of the World Cultural and Natural Heritage of 1972, which established a framework for designating and protecting cultural treasures and natural sites with “outstanding universal value”. But in societies far and wide, culture transcends the physical. Festivals, food, crafts and music can define a community’s very identity. 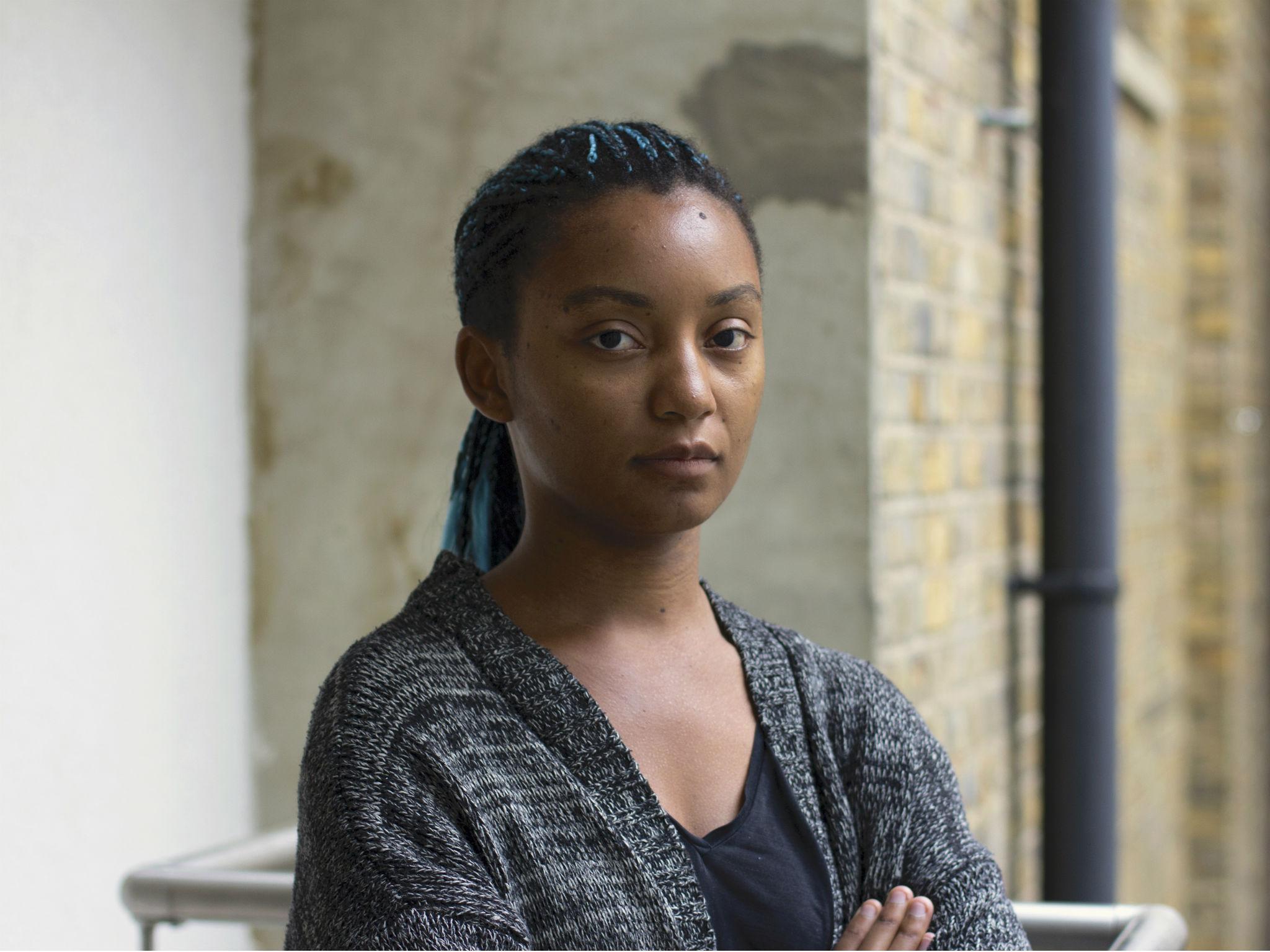 The first elements were inscribed in 2008, and the list has grown to nearly 600, representing 131 countries. The application process typically takes a year and a half, though it could be longer if the dossier doesn]t sufficiently address any of the various criteria. Nations must show, for instance, that the community or group involved in the practice has not only consented to the submission but participated in the identification and documentation process. The dossier has to prove that the element is rooted in a communal or shared experience and is continuously, actively transmitted.

But some of the traditions and customs are practiced in remote or ageing communities that might not have the technology or institutional infrastructure to create the formal, extensive application files and documentation that Unesco requires. To that end, cultural representatives or nongovernmental organisations work with community members to take inventory of the practitioners and draw up the dossier.

“What we are trying to do is push member states to promote good practices for how to ensure generational transmission,” says Ernesto Ottone Ramirez, Unesco’s assistant director general for culture. “Each time a community inscribes an element, we see them pushing to introduce it into their formal education system to ensure new generations can embrace the element as part of their own culture. Many traditions are ancient, and when the education system integrates it as part of the curriculum, you have possibilities that not only will the tradition continue with a few families, but the whole community will accept the element as a living representative of culture and humankind.” 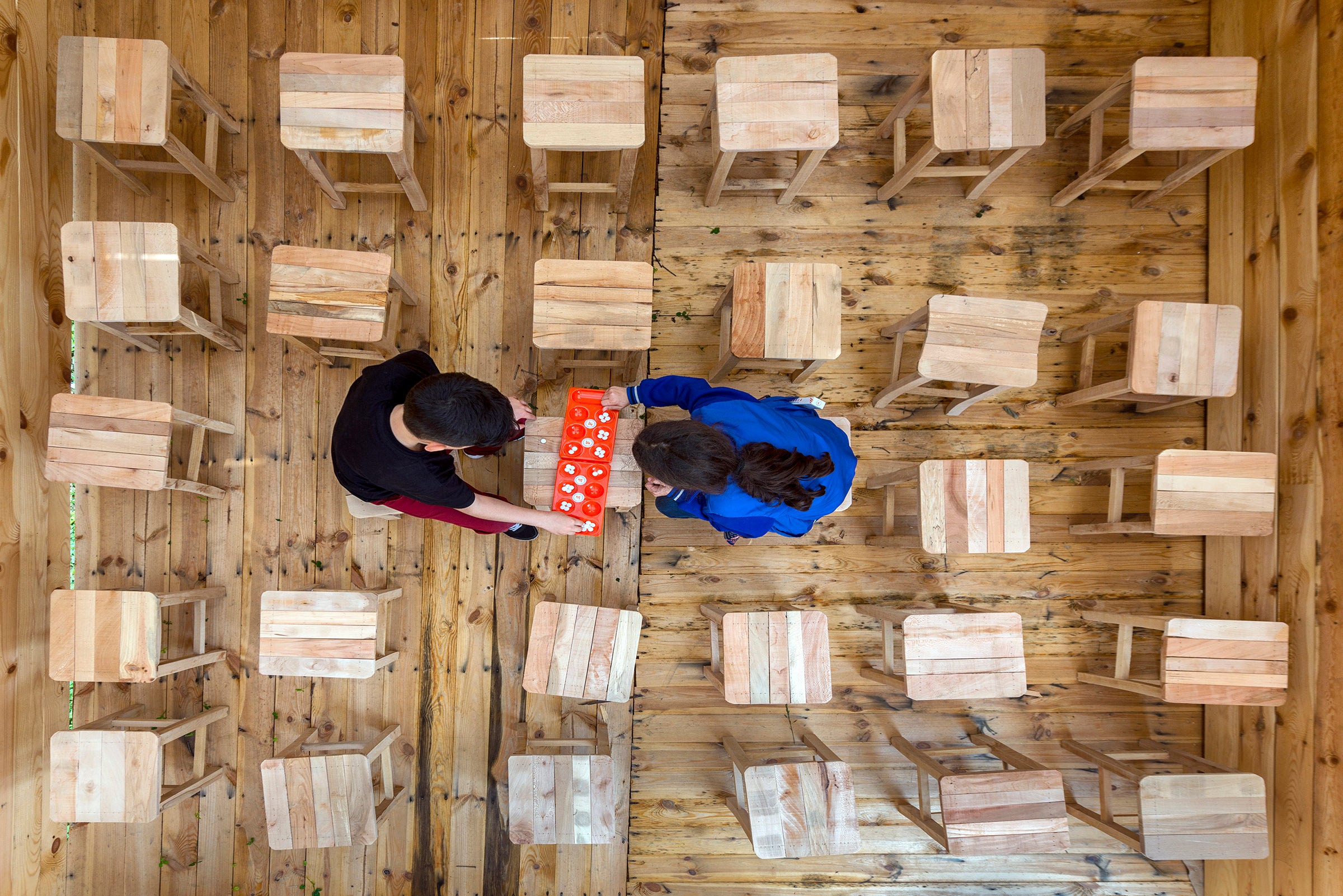 Among the benefits of being inscribed on the Representative List is international recognition of what is often a little-known aspect of local culture, sometimes at risk of fading away. A nation can request an element be inscribed on the List of Intangible Cultural Heritage in Need of Urgent Safeguarding, which provides opportunities to apply for funding for protection. Namibia, Egypt and Colombia had elements added in 2020.

But ideally a country will establish an element’s living heritage status and safeguarding measures before the situation is dire.

That’s the intention in Singapore. The 2020 inscription of “Hawker culture in Singapore, community dining and culinary practices in a multicultural urban context” marks the city-state’s first element on the Representative List. The inscription recognises the diverse dishes served by hawkers at their individual stalls in hawker centres as well as the important role these centres play as social hubs for all ages and ethnicities. But the cooks are ageing, and new generations are looking to other careers.

“It’s not about chicken and rice, laksa or anything else. It]s about a country’s relationship to food culture,” says KF Seetoh, a writer and TV personality widely known for his advocacy and activism around street food. “Everything we do now will be official. This says to all the regular folks, ‘You are now world class. You can get out into the world. Tell your children to come and turn this into a business around the world’. ”

The numbers are declining year by year, few people remain to carry on the tradition, but this is a way for both generations to feel their tradition is valorised, and feel proud about it

In 2013, Unesco began evaluating multinational elements. These inscriptions, shared across nations and cultures, are the organisation’s way of declaring that culture transcends geopolitics.

“Such inscriptions show the power of culture to build bridges among peoples, in some deeper and stronger ways than usual diplomatic agreements. Unesco encourages transnational inscriptions, working with countries to rally around their shared heritage, and these efforts give results,” Audrey Azoulay, Unesco director general, says. Two years ago, Unesco brought North and South Korea together to inscribe traditional Korean wrestling (Ssirum/Ssireum) on the list. Last year there were a record 14 multinational inscriptions.

“The traditions of couscous, shared by Algeria, Tunisia, Mauritania and Morocco, is a very tangible example that what brings countries together is stronger than differences. At a time when tensions among countries arise, intangible heritage provides a red thread of human solidarity, and it is Unesco’s role to strengthen this thread.”

In addition to the two Intangible Cultural Heritage lists, the Intergovernmental Session hears submissions for the Register of Good Safeguarding Practices, or activities and skills dedicated to preservation. The first multinational element was added in the 2020 session. “Craft techniques and customary practices of cathedral workshops, or Bauhutten, in Europe, know-how, transmission, development of knowledge and innovation” was drafted by France, Austria, Germany, Norway and Switzerland. The need to support workers specialising in building and preservation techniques is especially timely given the devastating fire at Notre Dame Cathedral in Paris in 2019. 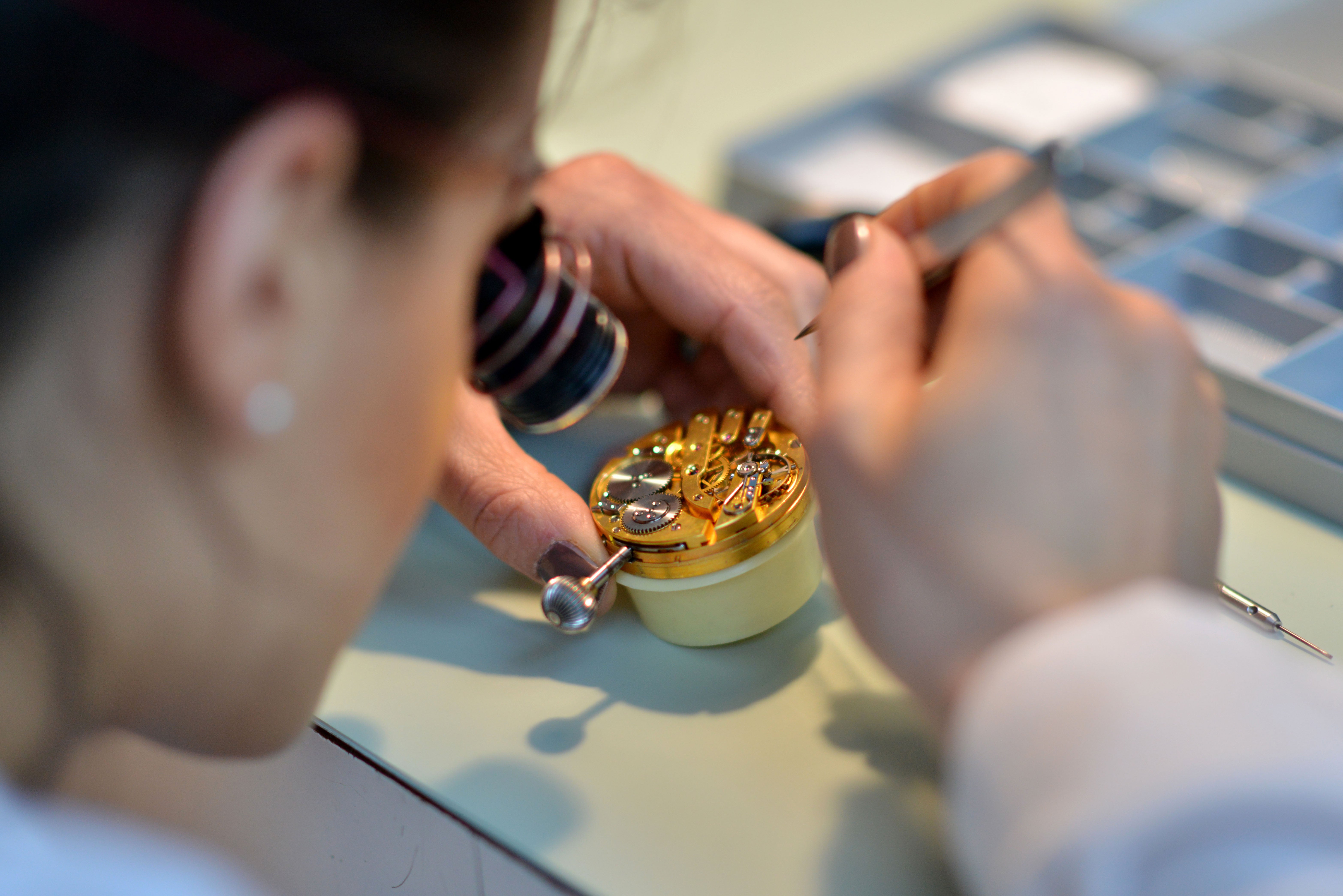 “This safeguarding project has been ongoing since the Middle Ages. Now collaborating with other countries helps encourage different workshops to work together to exchange trainees and know-how,” says Julien Vuilleumier, intangible cultural heritage specialist at Switzerland’s Federal Office of Culture, noting how much each country can learn from the others in terms of the constant management of the many aspects of conserving cathedrals. He coordinated the preparation of that joint dossier as well as Switzerland’s submission with France for “Craftsmanship of mechanical watchmaking and arts mechanics”, which was inscribed on the Representative List.

“We want to raise awareness that craftsmanship and mechanics are living traditions. It’s not only economic, it goes back to basic elements of our identity,” Vuilleumier says.

Greece’s Polyphonic Caravan was also added to the Good Safeguarding register. The project encompasses workshops, festivals and apprenticeships so younger generations can learn and perform the polyphonic song of Epirus, a singing style native to mountainous regions in northwest Greece. The caravan also records older singers for archives. Stavroula-Villy Κ Fotopoulou, Greece’s director of modern cultural heritage, explains that the rural custom died out with urbanisation in the 1950s, but a new generation is now interested in their ancestral singing. The caravan revitalises it for city audiences.

“The numbers are declining year by year, few people remain to carry on the tradition, but this is a way for both generations to feel their tradition is valorised, and feel proud about it,” she says. 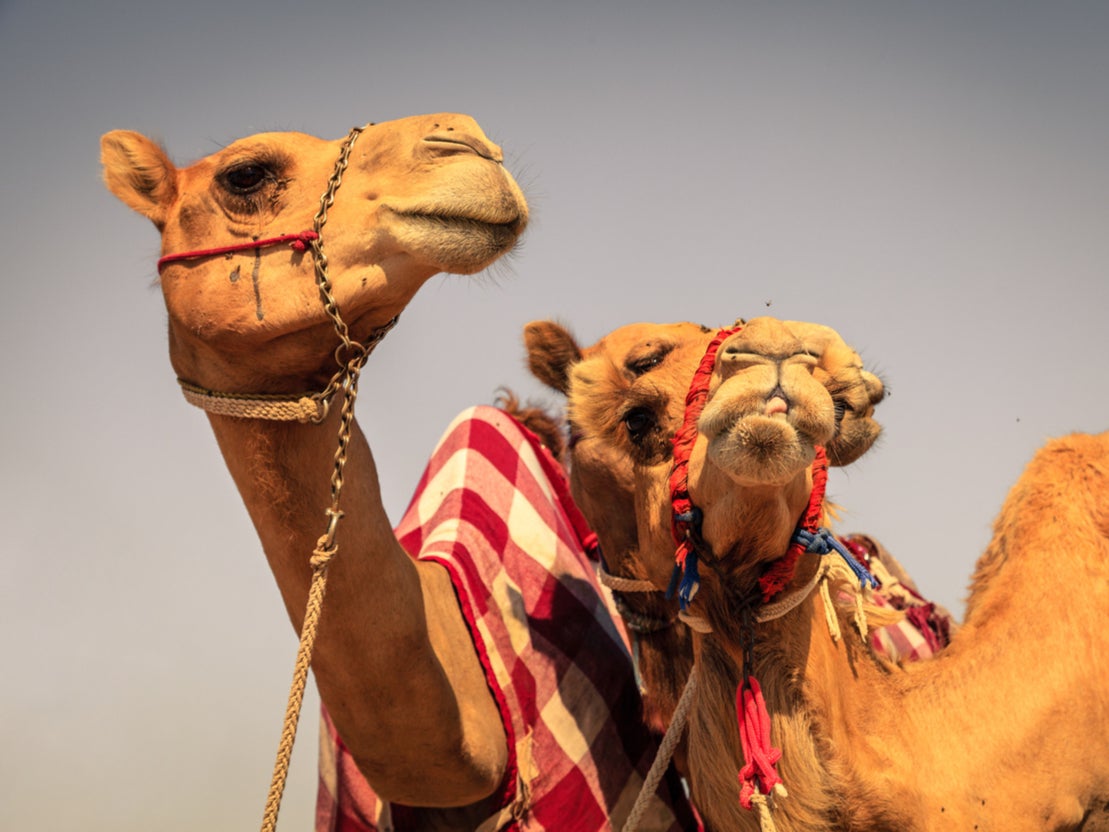 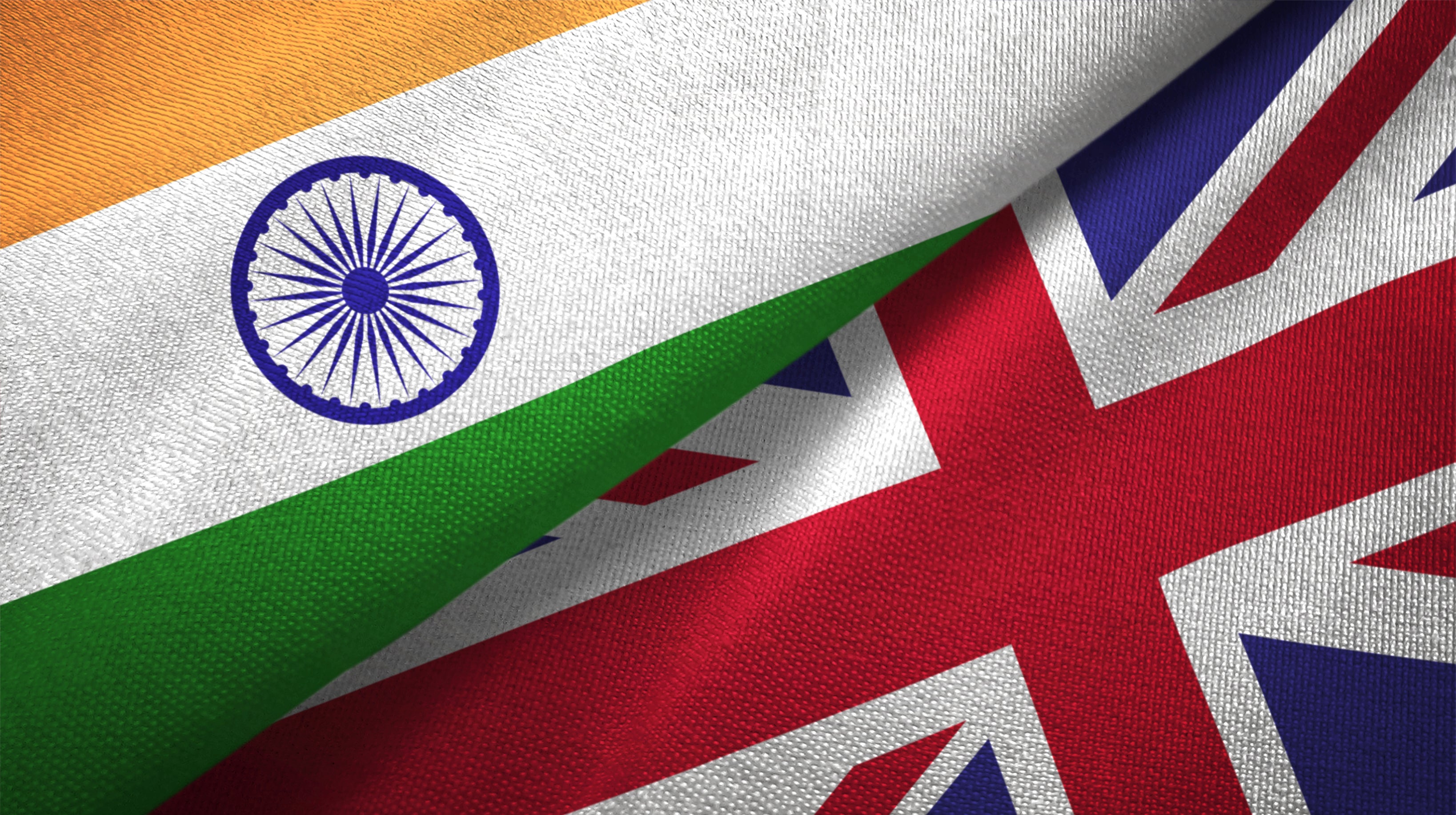 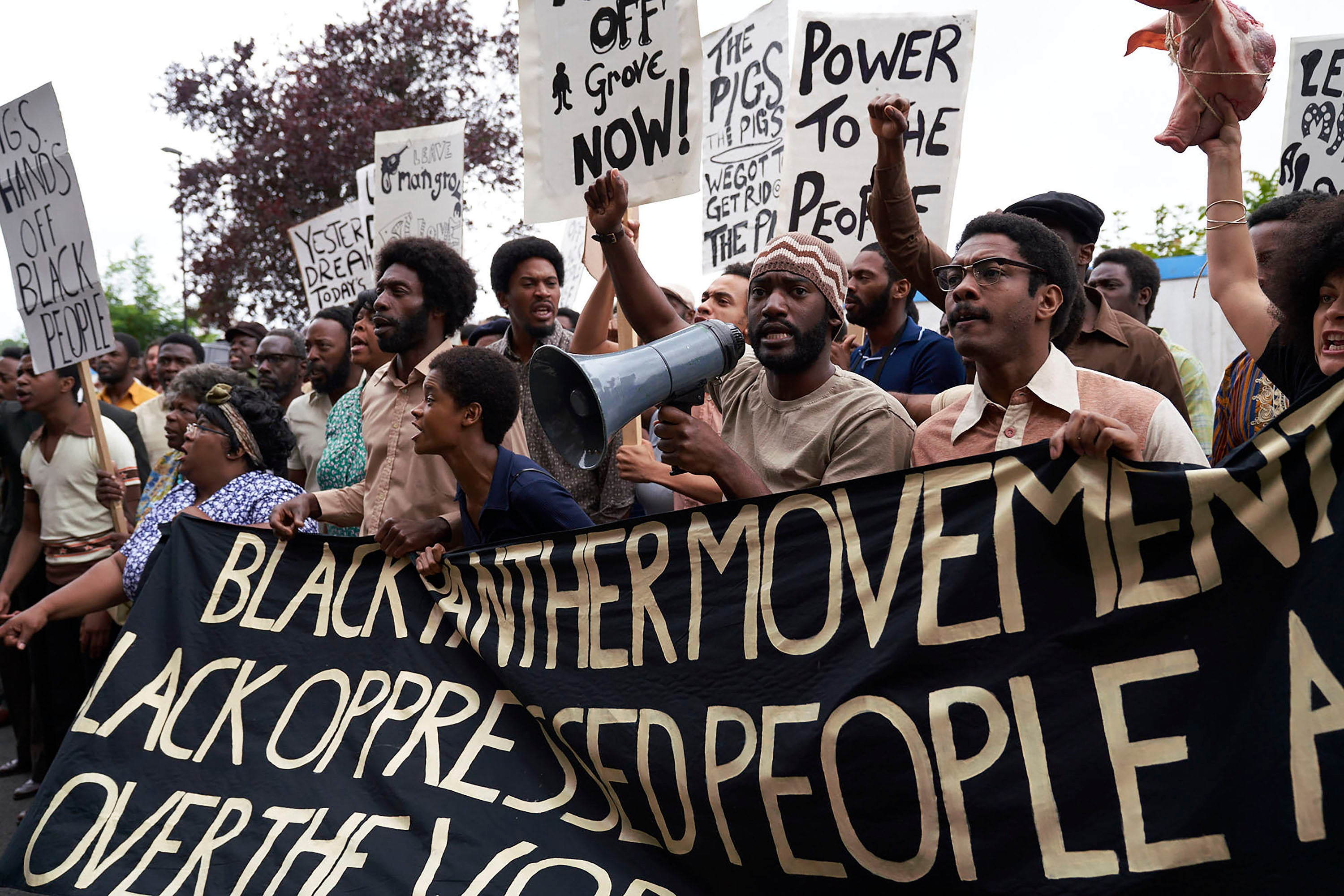 The pandemic is a worrisome factor in safeguarding most elements on the lists and the register since the traditions are learned, practiced or celebrated in person.