A day after Friday’s announcement that it would reduce international flights by 95% for April due to the government’s coronavirus-induced travel advisories, United Airlines said it is reinstating a handful of international flights to Asia, Australia, Latin America, the Middle East and Europe “in an effort to get customers where they need to be” and “help displaced customers who still need to get home.” 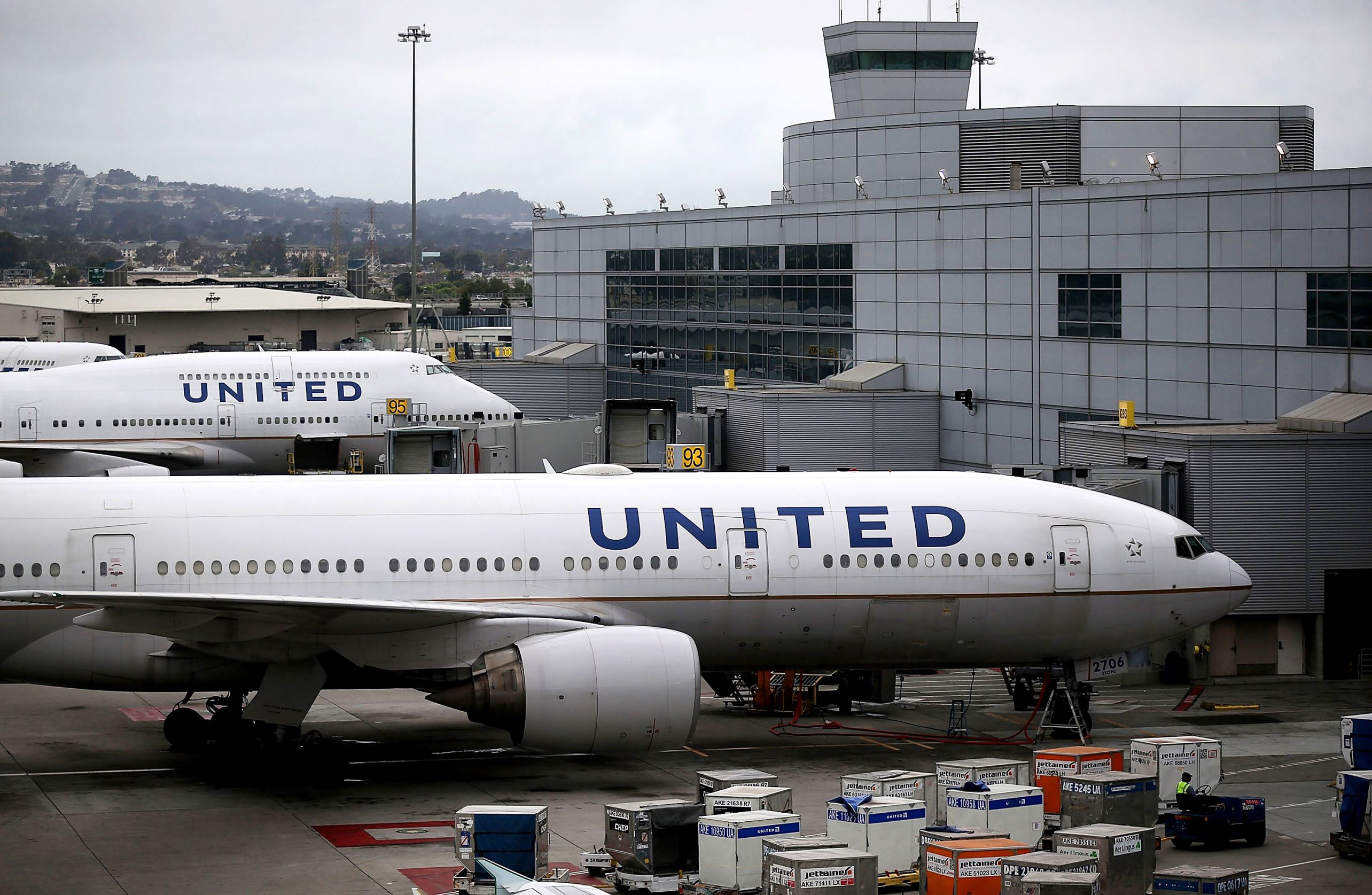 The reinstated routes will be in effect through the end of the month and include outbound flights between Newark and Amsterdam, Munich, Brussels and Sao Paulo; Washington Dulles to London; San Francisco to Frankfurt; and San Francisco to Seoul.

Start the day smarter. Get all the news you need in your inbox each morning.

In addition, the following outbound flights will continue to run through May:

United’s statement noted it is also looking for ways to repatriate American customers prevented from returning due to government restrictions.

“In destinations where government actions have barred us from flying, we are actively looking for ways to bring customers who have been impacted by travel restrictions back to the United States,” it said. “This includes working with the U.S. State Department and the local governments to gain permission to operate service.”

The reinstatements are a small salve for an airline that has been cutting capacity dramatically since March 15, when United announced it was slashing its domestic and international flights by 50%. Just 48 hours later on Tuesday night, the airline bumped up that figure to 60%, with more than 40% of the April flight cuts occurring on flights across the U.S. and Canada.

With the cuts announced Friday, the airline said it would suspend all flights to Canada starting April 11.

United’s announcement is just the latest cutback in response to the pandemic. American Airlines reduced its international flights by 75% this week, and Delta announced that it planned to park at least 600 planes, more than half of its fleet.

Travelers whose flights are canceled are eligible for a refund, even if they have nonrefundable tickets, including those restrictive basic economy tickets.

Travelers whose flights aren’t canceled have the option of changing or canceling their flights without paying a hefty change fee if they meet certain guidelines outlined in the airline’s coronavirus travel waivers.

Travel has plunged due to an increasing number of travel restrictions around the world, a near suspension of business travel and conventions and mass cancellations of events, including professional sports and concerts.