An unknown object came within 20ft of a commercial plane after it took off from Heathrow airport.

The pilots of the Airbus A321 on 15 October reported seeing a “bright red object” passing along the left-hand side of the plane, not far from the left wing, after the aircraft had just passed 3,000ft in altitude.

The speed they were travelling at made it impossible to say whether the object was a helium balloon or a drone – if the latter, it was flying at 7.5 times the legal limit in the UK (400ft).

Pilots had already been warned to watch out after a previous drone sighting to the east of the airfield. 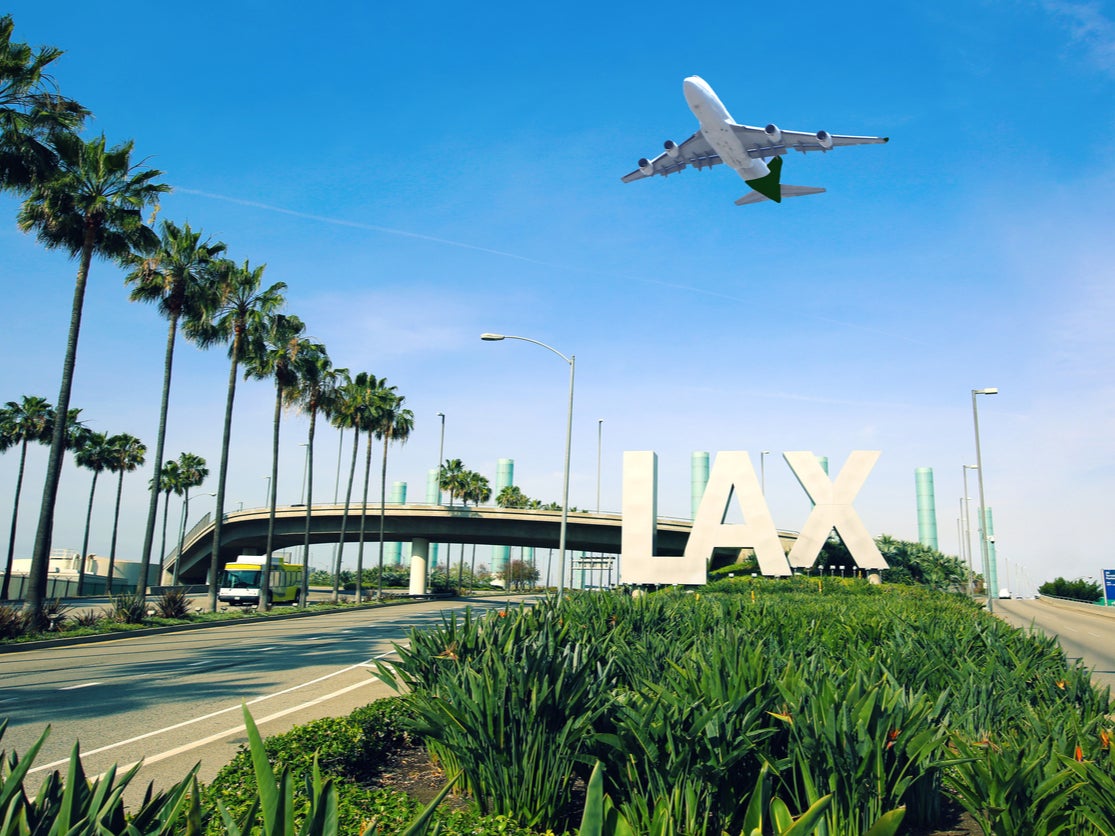 They engaged the autopilot function after take-off in order to “maintain lookout”.

According to the UK Airprox Board, which investigates near misses between aircraft and objects, the incident was classed as category A: the highest risk level.

“The Board considered that the pilot’s overall account of the incident portrayed a situation where providence had played a major part in the incident and/or a definite risk of collision had existed,” reads the report.

It’s the latest in a string of near misses.

On 1 September, an unknown object came within 10ft of hitting an aircraft coming in to land at Leeds Bradford airport.

A report revealed that the object presented a “high” risk of collision with the plane.

According to the UK Airprox Board, “the object appeared without warning and there was no time to act.”

The pilots of the Boeing 737 both reported seeing a bright light and an object which appeared to be moving towards the jet, “almost head on, slightly up and to the left”.

Just three days later, on 4 September, another “A” level incident was recorded.

As an Airbus A320 jet was taking off from Manchester Airport, the pilots reported seeing what appeared to be a large drone, which passed so near to the plane that it only “narrowly” missed hitting the nose and windscreen.

The drone was reported as being about 50cm in length, blue in colour, and appearing to weigh around 10kg.