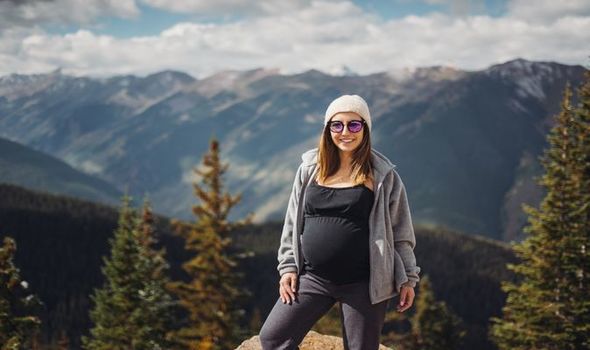 An estimated 650,000 British people live in the USA. Many decide to relocate for work or for a new adventure. But where are some of the most exciting US hotspots for British expats?

The vibrant state capital of Texas was rated the best city in the world for British expats in a study by money.co.uk.

Money.co.uk rated the Texan city so highly based on its cheap cost of living for British expats.

Monthly costs for a family of four were estimated to be just $3,121 (£2,619) per month. Austin has so many tech companies and startups, it’s earned the nickname ‘Silicon Hills’.

The exciting city is known for its outdoor graffiti art gallery, liberal politics and has an innovative foodie scene.

One of America’s coolest cities, Portland in Oregon is a top destination for British expats with a thriving cultural scene.

Known for microbreweries, eco initiatives and friendly coffee shops, expats in Portland are likely to enjoy a lively social life.

According to Expat Arrivals, the city’s many neighbourhoods are all completely unique and offer expats a lot of variety.

Housing is more expensive than other areas of the United States but the city has great job opportunities.

Known as ‘The Windy City’ Chicago is a great choice for British expats looking for an exciting lifestyle.

The third largest city in the USA, Chicago has 26 miles of lakefront for residents to enjoy and 25 beaches.

Expats should grab a deep dish pizza at Pizzeria Uno, the spot where the first Chicago style pie was invented in 1943.

Florida has long had a reputation as a top destination for retirees from the USA and around the world.

But the city of Tampa is making headlines as a fantastic home for young professionals. The Gulf Coast city has great beaches and sunny weather.

Bayshore Boulevard in Tampa is one of the longest sidewalks in the world and offers gorgeous views of the bay.

One Tripadvisor user said: “I love long runs and this is a perfect trail for that. The views are incredible! I did a route for a roundtrip total of eight miles.”

Another added: “The houses on this street are so beautiful. It’s really nice because you could walk right along the water and people will be rollerblading by you and it’s very pretty.”

According to Expat Exchange, the beautiful city of Denver is a great destination for British expats.

While the average household income in Colorado is $50,000 (£37,745) per year the cost of living is estimated to be 2.5 lower than the American average.

Denver is a great choice for ski fans as the city is just a stone’s throw away from the resorts in the Rocky Mountains.

Colorado has some of America’s most beautiful scenery ranging from desert plains to mountains and canyons.